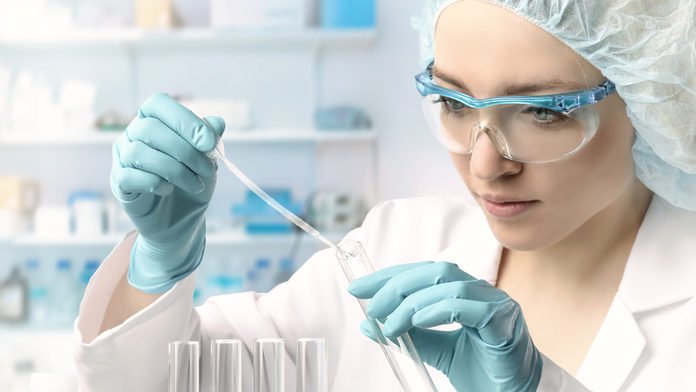 According to the latest startup news, Lumen Bioscience, a Seattle-based startup, will be making use of innovative technology to manufacture coloured pigments. They plan to use the bright green algae called Spirulina as a source.

The company announced on last Tuesday that it had raised at least $13 million in funding to support the work for producing the dye. The company also said that its first product would be a blue natural colourant that has been planned to be launched in early 2018. 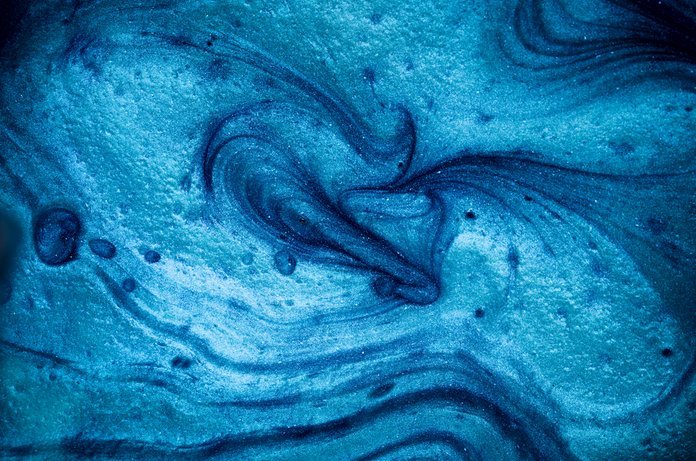 The funds raised by the company for this project include at least $11.2 million in venture funding by Avista Development Corporation, BioEconomy Capital and other investors from Seattle area. Along with this, Lumen Bioscience has also received a $1.8 million grant from the Department of Energy in this year. This raising of funds has reportedly been for the first time ever since it was formed by CEO Brian Finrow and Chief Science Officer Jim Roberts in this year.

Finrow gave a statement saying that the company was excited to announce their ‘series A’ funding which would be enough for the commercial launch of their first product. This product is planned to be a natural blue colourant that can be used in high purity applicants such as the food and cosmetics industries.

Finrow served as a Senior Vice President at Adaptive Biotechnologies. Robert was the head of basic sciences at Fred Hutchinson Cancer Research Institute and still carries out research over there.

According to Finrow, the company’s new funds will enable Lumen’s team to build a complete set of tools and methods associated with microbiology that is needed expand the commercial potential of the colourants.

The typical blue colour that is extracted from Spirulina has been approved by FDA for use in supplements in various industries. The colourant has been declared to be ‘natural’ as per industry standards, in contrast to other pigments made in a lab environment.