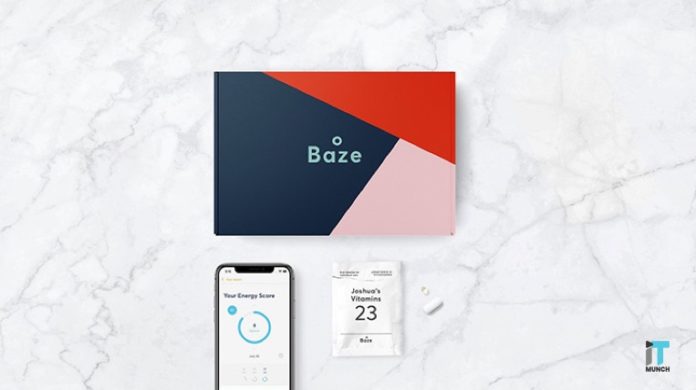 As of now, the venture world is cautious of different blood testing startups which offer health data from just a few drops of blood.

However, did Baze get lucky?

Even though there is no update about exactly how many people have tried out Baze just yet, CEO and founder Philipp Schulte

says that the company has seen 40% monthly new subscriber growth.

That growth rate has grabbed the attention of the supplement company, Nature’s Way.

They have partnered up with the company and just added $6 million to offer help so that Baze can ramp up their marketing efforts in the U.S.

Baze is a Swiss-based personal nutrition startup which provides blood tests that you can do in the convenience of your own home.

It collects just a drop of your fluid through a device manufactured at MIT, which, according to the company, is in agreement with the FDA regulations.

The idea behind the app is to determine which vitamins you are low on using your blood sample.

That appears to be suitable for people who do not want to go to the doctor’s office and then separately head to their nearest lab for testing.

Most of the health experts would agree that it is essential to know if you are getting the right amount of nutrition.

Approximately around 74% of the U.S. population does not get the required amount of Vitamin D daily.

Using Blaze, you can solve your vitamin deficiency problems quickly. The process is pretty simple to do.

Users need to open up a little pear-shaped device, put it on their arm and then press it for it to start collecting your blood.

Then, users need to drop it in the provided medical packaging and ship it off to a Baze-contracted lab. 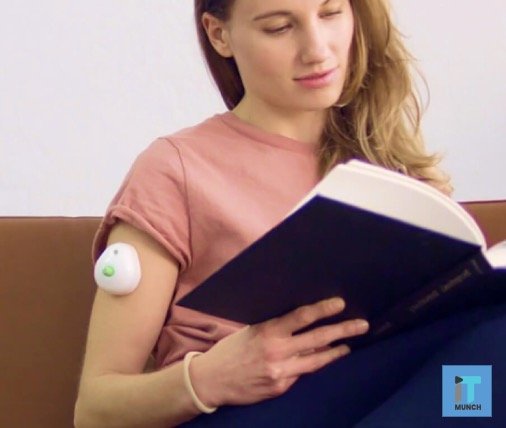 The Cost Of Using Baze’s Services

Baze’s services are priced reasonably, compared to Quest Diagnostics or LabCorp,  which can differ depending on which vitamins you need to test for individually.

With Baze, it’s just $100 a drop, plus if you need any additional supplements, you can opt for an affordable monthly subscription after you get the results. Although, you get your first month of supplements free with your kit.