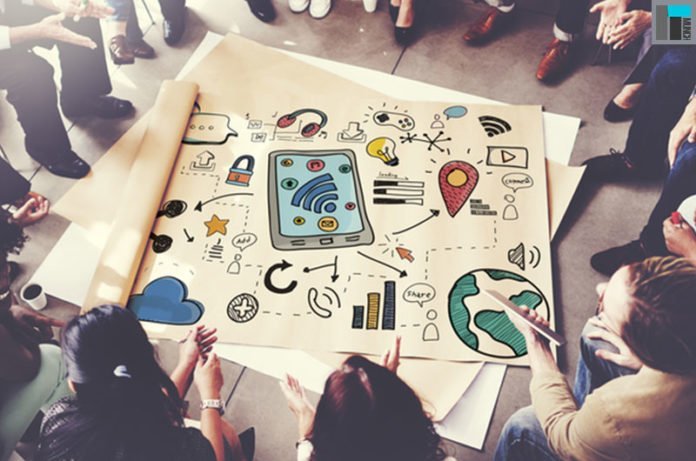 Silicon Valley has earned its fame due to tech-savvy individuals who dared to dream outside the box with innovative and creative solutions. These individuals were determined to achieve success despite near-constant failure. With their ability to challenge traditional norms and come up with solutions which otherwise seemed impossible to achieve, they brought exponential growth to the Silicon Valley with their forward thinking.

The year is almost ending and it is now time to take a look in to the top 5 Silicon Valley tech startups of 2017, according to the latest startup news.

Zipline is a robotic company which specializes in building drones designed to deliver vaccines, blood or medicines to clinics which are situated in difficult locations.  This technology completes deliveries to most international locations within 30 minutes of rain or shine without a pilot. They receive most of their delivery requests by health workers via text message and arrive at agreed upon targets by parachute. The company’s website has stated that there are currently more than 2 billion people who lack sufficient access to essential medical products due to challenging terrain, impassable mountains or washed-out roads. Launched in 2011, it has entered into partnership with Gavi, UPS, The Vaccine Alliance and the Rwandan government (Bright, 2016).

Discord is a voice-and-text chat app for gamers. It already has more than 25 Million users since launching in early 2017. The app developed by this company has incorporated the best features of popular messaging apps like Skype, Slack and IRC into a gamer-friendly platform. Though this secure platform is free to use, they have plans to introduce priced customization features in the future. According to the latest startup news this app has more than tripled its user base since this time last year (Kaser, 2017). 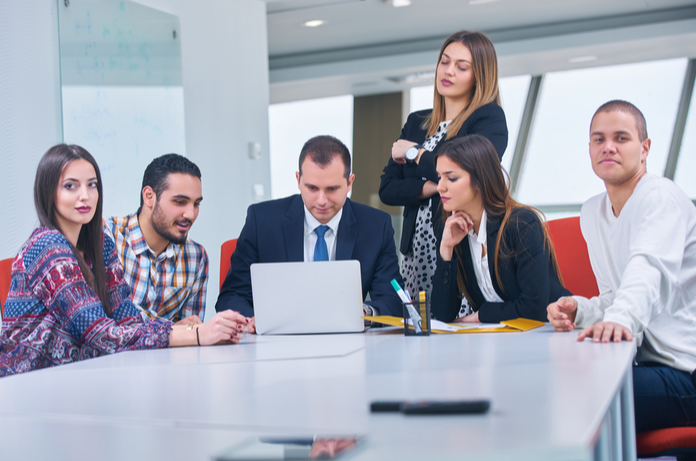 Segment aims to solve an increasingly common problem for sales and marketing departments in the digital era which is dizzying array of data organization tools. Segment helps streamline consumer data into one infrastructure. This can help marketers avoid tedious tasks of jumping between multiple applications to piece together for an accurate data picture. The company has more than 1500 clients including Gap, Fender and Crate&Barrel.

Element Analytics Company has created a powerful new platform that helps data scientists, IT analysts, engineers and other analyzers of industrial data. This platform helps to translate time-series data quickly into actionable insights. They focus on delivering advanced predictive capabilities to chemical, utility mining, oil and gas and other intensive industries. The three primary capabilities of this software are data modeling transformation, data transformation and advanced analytics. Microsoft and OSIsoft have officially partnered with this organization.

Kiip is a company which provides a platform that allows advertisers to seamlessly integrate relevant content and rewards into mobile apps. It has acquired contacts with big companies like Coca-Cola, and is showing no sign of slowing down.