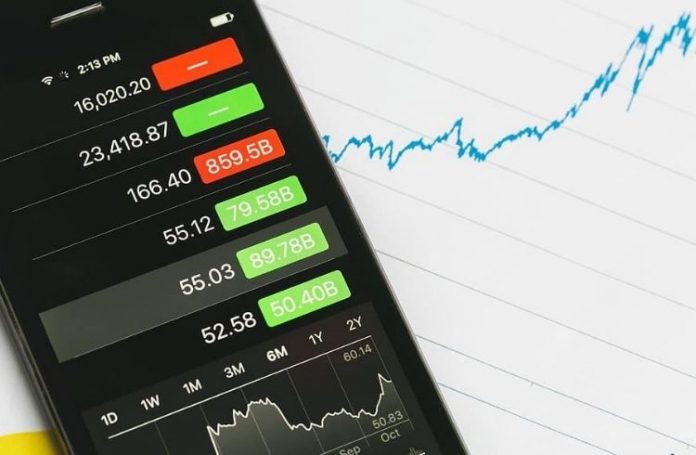 Australian Securities Exchange (ASX) has announced a milestone of automating more than half of the 68,000 test cases needed to make sure software supporting Australia’s financial markets remains secure, reliable and functioning as planned. A test case is a set of actions carried out on a system to ascertain if it functions correctly and satisfies software testing requirements.

As of August 2020, The Australian Securities Exchange is 7 years into test case automation. The journey of the automation of the ASX began with Simon Miller, ASX’s Test Automation Manager, and a copy of QTP or QuickTest Professional.

Designed by Mercury Interactive, QTP was acquired by HP and later by its present owner, Micro Focus. QTP is now known as Unified Functional Testing (UFT) and is used at the ASX till date. At the Micro Focus’ Realize 2020 ANZ virtual summit, Mr Miller said that it was just him working on 1 platform using QTP, he was doing his best but there was only so much one person could manage to do. Fast-forward 7 years, currently there is a team of 29 people involved in the software testing at the ASX working across all their domains and applications, he added.

A lot their testers have worked with the ASX and have a wealth of domain knowledge which is helpful for people at Micro Focus. The automation systems created are critical to the Australian financial markets and the economy of Australia in general.

Mr Miller adds that every month there are about 35 million trades carried out on their equity trading platform alone, so one can imagine the company goes through each day. To speed up the test automation process, the ASX has also deployed Agile delivery and Scrum methodologies in its software development.

Recently, the ASX crossed 50% of its software testing cases being automation. Mr Miller said that they are at 56% now and everything is coming together, they’ve got training, positions and continuous delivery.

They have 30 years of test cases built up, so they have almost 68,000 test cases and over half of them are automated now. This is great for being able to do their regression testing and Mr Miller feels this is just the beginning of what they can do. He also added that without test automation, application could take several months to regression test.