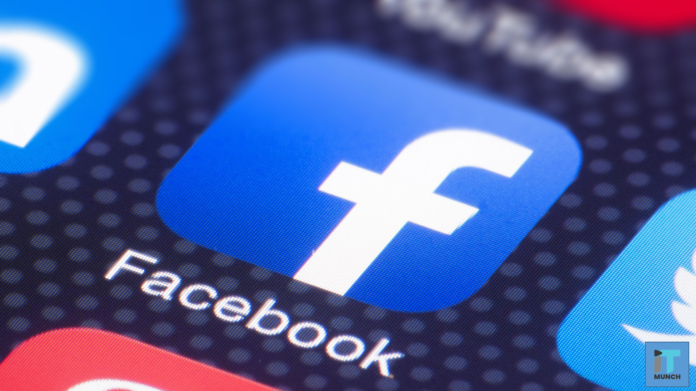 The famous social media platform, Facebook, has lost a federal appeal in a class-action lawsuit. Bringing bad news for possibly the world’s largest facial database, the lawsuit claims that the company illegally collected and stored biometric data of million users, without proper consent.

The company could have to pay billions of dollars due to this lawsuit. Here’s everything you need to know about the 3-0 Appeals Court Decision:

The story starts in 2015, where a lawsuit was filed against Facebook due to its ‘Tag-Suggestions’ feature. The lawsuit states that the company has breached the Illinois Biometric Information Privacy Act, which compels companies to publically declare that they are collecting and storing users’ biometric data. This data includes face scans, as well as a layout of how they will store the data. The lawsuit states that Facebook has failed to follow this act in its Tag Suggestions feature, which scans faces in an image and provides recommendations on who to tag. 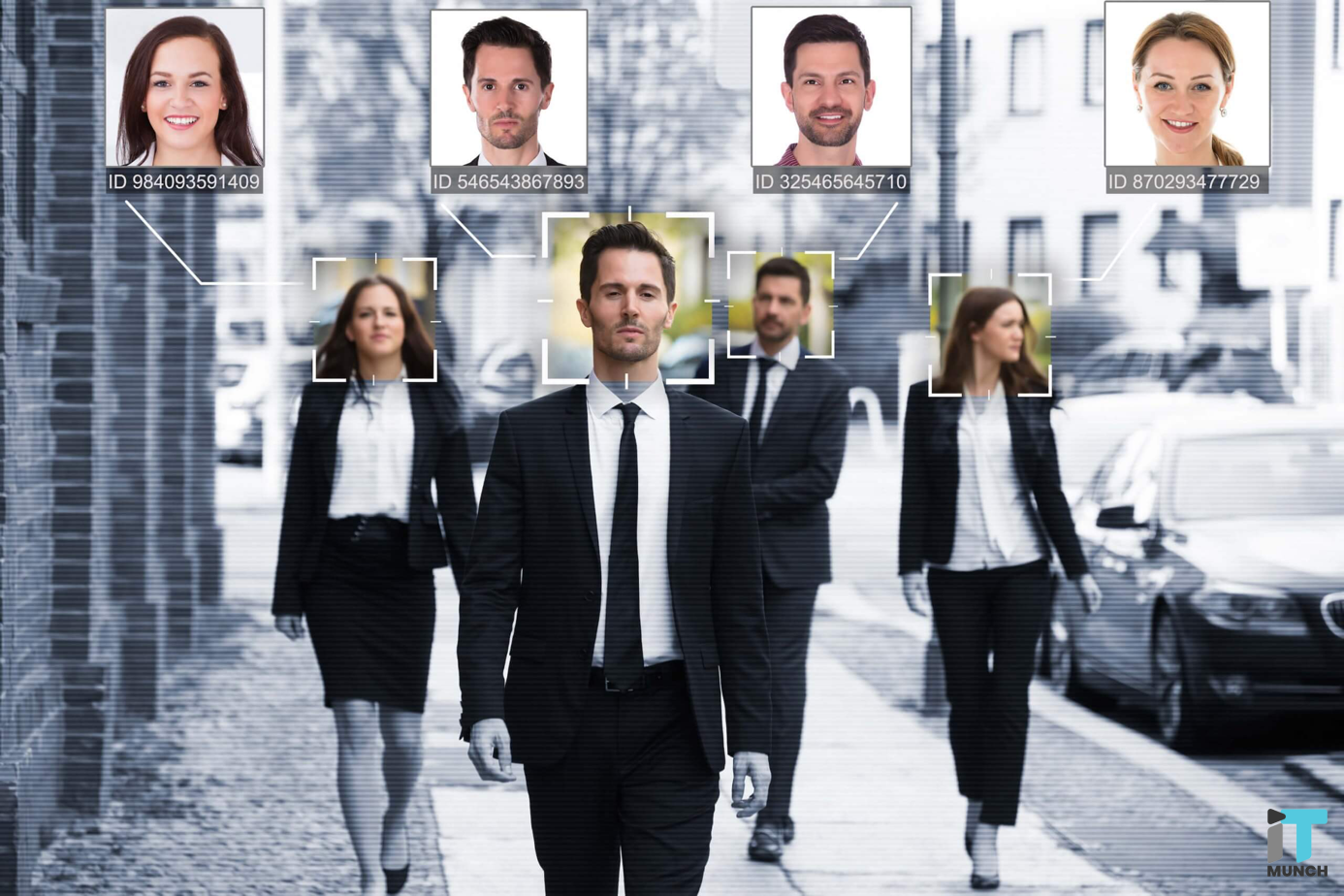 A lower court certified this suit as a class action. However, Facebook rebuked this decision by appealing that the plaintiffs didn’t show any concrete injury. The company went on to state that the lower court overstepped its power by certifying the class.

Despite the company making a compelling argument, the appeals court disagreed with Facebook in the 3-0 decision. In its decision, the court wrote, “We conclude that the development of a face template using facial-recognition technology without consent (as alleged here) invades an individual’s private affairs and concrete interests”.

As of now, the court has sent the case back to the lower court for further proceedings. If ultimately, Facebook loses the case, they could be forced to pay billions of dollars in damages.

According to a Facebook spokesperson, the company plans to seek further review of the decision. The spokesperson further went on to defend the company by stating that users have the option to turn off the facial recognition technology at any time. The company is currently planning to appeal to the Supreme Court.

To know the final ruling of the lawsuit or for more tech news and updates, keep reading iTMunch!