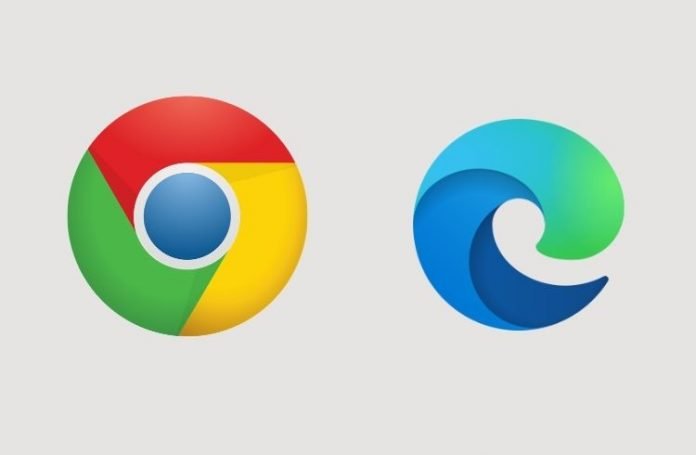 Whether it is for work or for entertainment purposes, if you want to surf the internet, you need a web browser. Now, the experience you have on the internet largely depends on the browser’s UX (user experience). There’s a broad range of browsers available for internet users, with the staples being Google Chrome and Microsoft Edge. To make it easier for you to choose, we’ve compared Google Chrome vs Microsoft Edge on the basis of:

Which is the best browser – Google Chrome or Microsoft Edge?

Let us start with the basics: How the two browsers, Google Chrome vs Microsoft Edge, compare to each other in terms of design. The two browsers are quite similar, when it comes to look and feel. Many old-school elements of the original Edge have been dropped and replaced with better looking round, smooth edges and a more neat and tidy interface.

Other icons and the arrow buttons (back and forward buttons) don’t differ too much from one another. The search/URL bar is almost identical. The symbols for add-ons and extensions are more or less at the same place. Both are built on the open-source Chromium browser that uses Blink rendering engine. Honestly, there’s not much difference between Google Chrome and Microsoft Edge, in terms of design. So if you switch to new Edge from Chrome, or vice versa, you won’t notice any major differences in everyday browsing.

One difference to notice between Google Chrome vs Microsoft Edge: Chrome’s default search engine is Google.com while Edge defaults to Bing by Microsoft. However, both browsers allow you to change your default browser.

User Interface defines how users interact with the browser. Small elements and alterations can significantly affect the experience of a user and makes it a lot easier for them to communicate. It is the reason behind why the user spends more time and interacts for longer periods on the browser. So, let us see where Google chrome vs Microsoft Edge stand when it comes to user interface.

Microsoft Edge allows users to choose from different types of user interfaces. Edge has a setup wizard through which the importing of settings has been made simpler. Scrolling and tab management works fine. Its sync process keeps illustrating even when multiple devices are in processing mode. New wallpapers by Edge are designed to inspire users and keep them motivated. However, there are many integrations that aren’t still updated.

For performance level to be better, response time and loading time has to be quick. Speed improvement comes from RAM management. When a browser’s RAM is too sucked out, it may shut down or crash. When comparing Google chrome vs Microsoft Edge, Chrome’s response time is superfast and can happen when just 70% of RAM is used. Microsoft’s Edge is just as fast. Though CPU and RAM usage of Edge is high, it produces search results fast and stays connected for longer durations.

The key difference between Google Chrome and Microsoft Edge, in terms of performance, is their RAM usage. Chrome’s RAM consumption is much higher than Microsoft Edge. Even using chromium network, which is pretty resource-hungry, Edge has managed to overtake Chrome in terms of speed and performance. 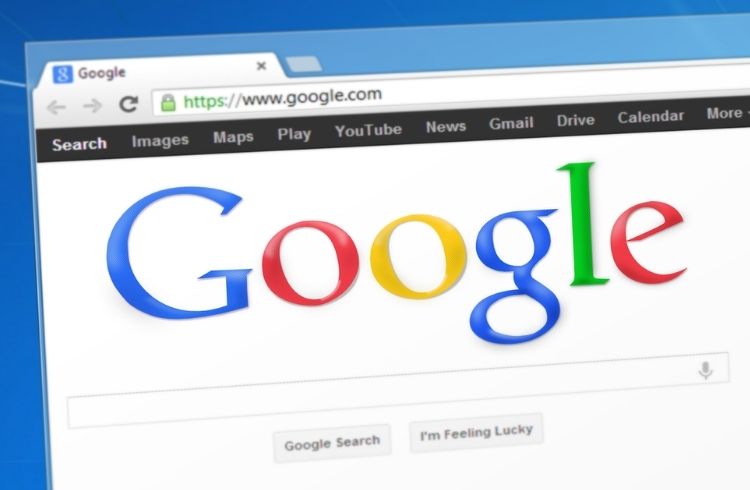 Web browsers require a lot of features in order to perform on certain platforms. They also sometimes need certain features to perform individually. Microsoft Edge faces challenges when it comes to amalgamating all features and options. However, with its latest chromium version, it can host multiple features, such as password manager, ad blockers, etc. It also has an in-built reader view, known as immersive reading, that is a feature that stands out.

Chrome, coming from Google, offers a wide range of features and overall integrations. Moreover, other software by Google, like Google Docs, Google Drive, Gmail and Google Translate, make the user experience even better.

Most of the features offered by Microsoft Edge and Google Chrome are the same and function similarly. However, Edge offers a useful feature called ‘Read Aloud’. This feature can literally read text out loud for you.  In app stores of both browsers, all apps are allowed for extensions.

All our work, personal and professional, happen on our laptops and mobile phones. We use web browsers all the time to search the smallest things that concern us. Our data, files and search history, everything we do on the internet is stored on the cloud. If left in the wrong hands, bad things are bound to happen. This is why privacy and security offered by web browsers have to be a priority when being compared. If your PC/Laptop has been infected with a virus or malware or a security breach takes place in an organization, a huge amount of data is at risk. Cyber hackers keep trying to find loopholes in browser’s framework, in order to steal data. Too keep information safe, security implementations are carried out by web browsers to make sure your data is protected at all costs. So, in any browser, privacy as well as security have to be encrypted at the highest level.

Let us see how Google Chrome and Microsoft Edge compare to each other in this area.

Microsoft browsers haven’t struggled or had any troubles in terms of security and privacy. However, its browser needed improvements in certain areas. Microsoft Edge incorporates a ‘smart screening system which aims at protecting the browsing database. An issue faced by users of Edge browser is the lag in regular updates. When it comes to privacy, Edge has its ways of restricting information that’s collected from its users when using the browser. It gives exceptions to some websites and are named as basic, balances and restricted.

Chrome, in order to protect you from viruses and malware, uses its data protector. Through this, Chrome detects malicious websites easily and alerts users via pop-ups on the screen. Though Chrome is doing amazing when it comes to security, it isn’t the best when it comes to privacy. Google Chrome browser uses a lot of information, like your IP address, browsing activity and a lot more via cookies, to show you relevant advertisements on websites as well as social media platforms.

Now let us compare Google Chrome vs Microsoft Edge on the basis of extension support provided by them. In general, browsers with good extension support that back several apps qualify as a good browser. These extensions or plug-ins of the browsers take over the APIs and can significantly improve productivity form the same app. It happens only when the extensions are deployed with the help of their own APIs.

Microsoft Edge has an improved extension support. However, key functionalities and features based on extensions are not available. It is also tough to navigate through extensions you’ve integrated and can be in an extension library. In Chrome, numerous options are available and any app is approved to add to the extension list. All apps are united properly into the browser, are interlinked and work properly alongside each other. Same apps are available for extension on both browsers, the only different thing is extension navigation. Chrome has a better and more convenient approach when it comes to extensions and has every extension and app that matters. Users can easily get access to the extension by simply clicking on the icons and it is much faster than Edge.

Microsoft Edge is available for Windows 7 and above, iOS (iPadOS) 11.0 and up, Android 4.4 and up and macOS 10.12 and above. Edge is available on Linux as well and currently supports Debian, Ubuntu, openSUSE and Fedora distributions.

Google Chrome web browser is available for Windows 7 and newer versions, Android 5.0 and above, iOS (iPadOS) 12.0 and above and macOS 10.10 and above. Later, itw as also made available to Linux (Fedora, Debian, Debian and OpenSUSE).

With this, we come to an end of the comparison between Google Chrome vs Microsoft Edge. Both the browsers have their own pros and cons, along with special features and functionalities. So, choosing between Google Chrome and Microsoft Edge comes down to your priorities. If you want to perform several tasks with the best apps, go for Google Chrome. If privacy and security are more important to you, you must opt Microsoft Edge. Edge has surely improved a lot since its earlier days as Internet Explorer. The new Chromium version of Edge is successfully outsmarting few of the best browsers of the world.

Image 2: Image by Simon from Pixabay