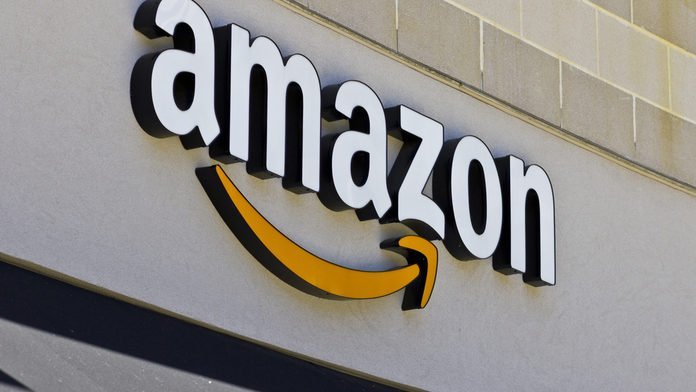 According to the latest marketing news, Amazon is all set to begin selling Apple TV and Google Chromecast devices on its e-commerce platform. Two years ago these two video-streaming gadgets were removed from its site.

Currently the devices are still unavailable for sale yet, but customers can expect them on the platform soon. The product listing of Amazon will include Apple TV and two versions of the Apple TV 4K along with Google Chromecast and Chromecast Ultra. 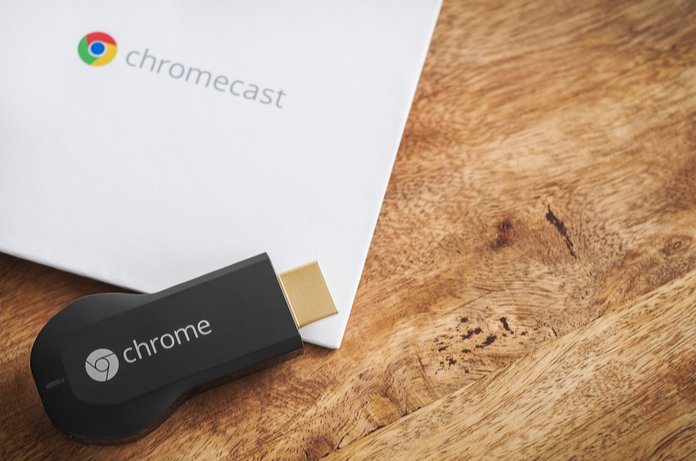 A Google spokesperson said that they are in a productive discussion with Amazon in order to reach an agreement for the benefit of their customers. The two companies are conducting a meeting in order to resolve their issues soon.

Previously, the fights between Amazon and Google escalated after Google pulled Youtube from Amazon devices last week. Amazon had stopped selling Apple TV and Google Cromecast devices since they were a competitor for Amazon’s Fire TV products.

Google said that the decision to block YouTube was due to Amazon’s refusal to sell Google products that were competing with Amazon gadgets. The devices included Google Chromecast’s streaming devices and an internet connected speaker called Home. Amazon previously refused to sell an internet-connected thermostat made by Nest which is currently owned by Alphabet Inc., like Google. Last week even Apple finally went ahead and added Prime Video on Apple TV, laying groundwork for an expected return of the device on the e-commerce platform of Amazon. This move will allow Apple users to stream Amazon original series and movies.

Amazon’s move to resolve this issue is a great move for their customers who felt caught in the middle of public disputes between the three tech titans.