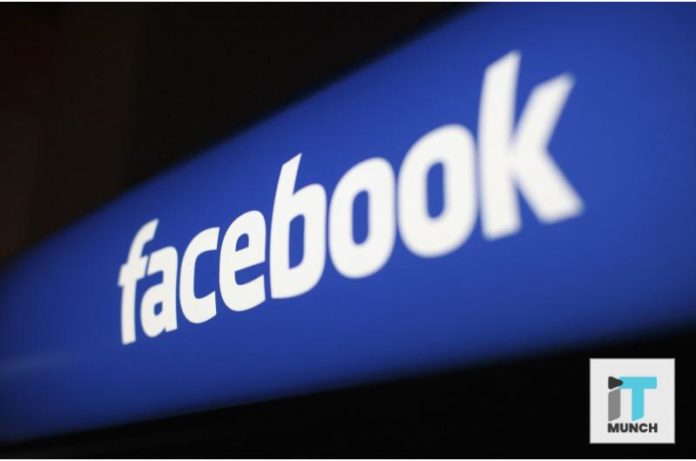 At its annual developer convention, Fb introduced a redesign of its mobile app and desktop website. New options to advertise group based communications is one of the change made in the revision. This options proves to be an alternative of information feed. This will allow individuals to publicly publish a list of messages and check updates. With the range of changes made, it will be become all the more simple for customers to message one another and share information as well as different objects. Read on to know more about the redesign development. 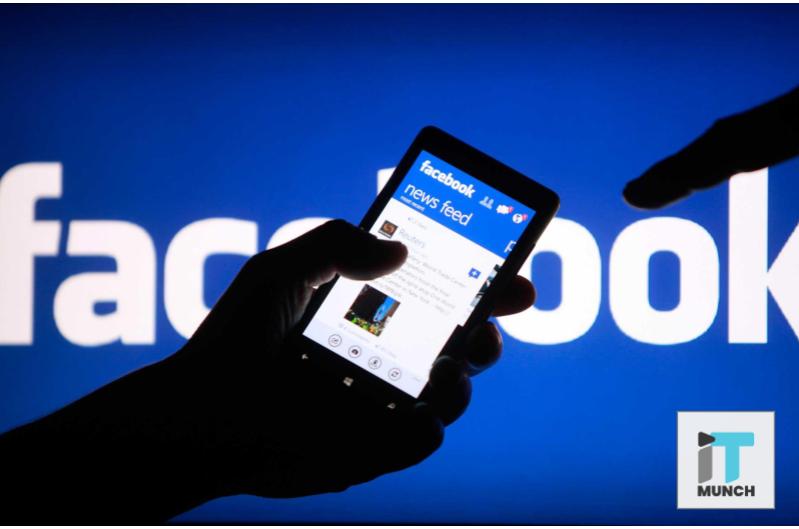 Facebook has been bearing the brunt of privacy scandals since past few months. The issues that were apparently reported was that Facebook’s social graph had collected and stored personal information of millions of Facebook users without their consent. This had been done to build voter profiles for the Trump presidential campaign. When this was highlighted in the media, the social media network went into thorough scrutiny. There were investigations happening about the social media network especially about how it handles users information.

Since the whole scene went out of control, Facebook has vowed to supervise its users’ information more closely and placed greater restrictions on developer access. For further security, the social media network plans to introduce a range of small product updates in a range of its apps.

As Facebook has introduced redesign on mobile app and desktop website the changes that it has brought are many. As a part of these introductions, Facebook has planned to add different groups tab to its main mobile app and desktop menus. So there would be varied groups for recommendations that users may want to join. This will pop up in various areas of the app when a user uses it. Facebook Messenger will a different section meant for messaging only close friends and family. All in all, it will be difficult for a user to not be prompted by a group chat when he/she opens the app,

The changes that have been made will enable users to more easily message one another and share news and other items with members of private groups on the site, representative of the company explained. The representative further went on to say that Mr. Zuckerberg is working to integrate and encrypt Facebook’s different messaging services, inclduing WhatsApp and Messenger. The company also plans to continue emphasizing its Stories product, which allows people to post updates that disappear after 24 hours.

SEE ALSO: The Role of ERP in Intelligent Manufacturing

Along with all the changes introduced by Facebook, it now plans to introduce its relationship characteristics just like all other service apps. Mr. Zuckerberg stated that although he has added the corporate’s automated programs have methods of detecting illicit actions. Which include inspecting site visitors patterns that to without scanning the content material of personal messages. With all the developments introduced by the company, it plans to make its app safe again and gain all its lost users.