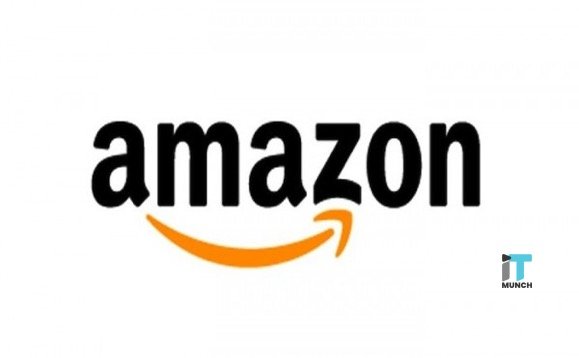 According to The Wall Street Journal, Amazon is reportedly selling thousands of products that are banned, or declared unsafe by federal agencies.

The investigation found that more than 4,152 products fitting in those areas were freely available to buy on Amazon’s storefront.

The list of these mislabelled, banned, and unsafe products which were found by the Journal is more than shocking. 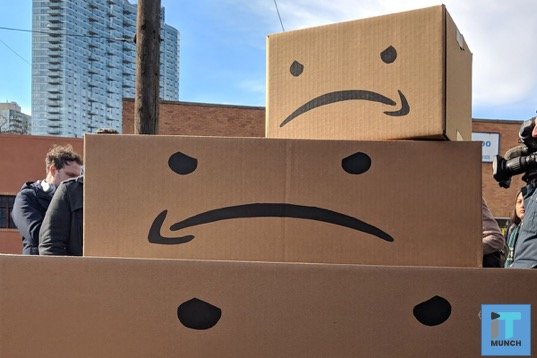 What’s more shocking is that most of these products had the company’s Amazon Choice Label, which is supposed to indicate Amazon recommended products.

Perhaps the worst of all, the investigation also found at least 157 items that Amazon had claimed to have it banned.

What Seems To Be The Main Issue

The actual problem here is Amazon’s massive network of third-party sellers that sell openly on the eCommerce platform.

If they take part in the “Fulfilled by Amazon” program, they can even ship from the company’s warehouses.

Product pages for third-party sellers can be difficult to identify apart from the line that says, “Sold by Amazon.com“. This small line of text is the only thing that shows who the actual seller is.

But still, there is a big difference between buying from Amazon rather than someplace else through Amazon.

To be precise, Amazon does not take any legal liability for unsafe products because it is technically not the one who is selling it.

Any doubts of the customer will have to be taken up with the third-party seller.

Was It Always This Bad?

Amazon’s platform wasn’t always filled with such products. However, due to the overcrowding of market sellers, the company’s control of listings have not been able to match with the sheer volume of products. This is despite the control of listings being conducted by a combination of both human workers and machine learning.

However, based on Amazon’s policy, it looks like the customers will continue to make original purchases from the online retail giant. Especially where third-party sellers are involved.

In a post, Amazon mentioned that they invest in essential resources to protect their customers. They have built a robust program which is created to ensure that products offered for sale in their store are safe and compliant.

What further action Amazon decided to take on this matter is currently unclear.

You Can Now Reply to Messages On WhatsApp, Telegram & Slack...