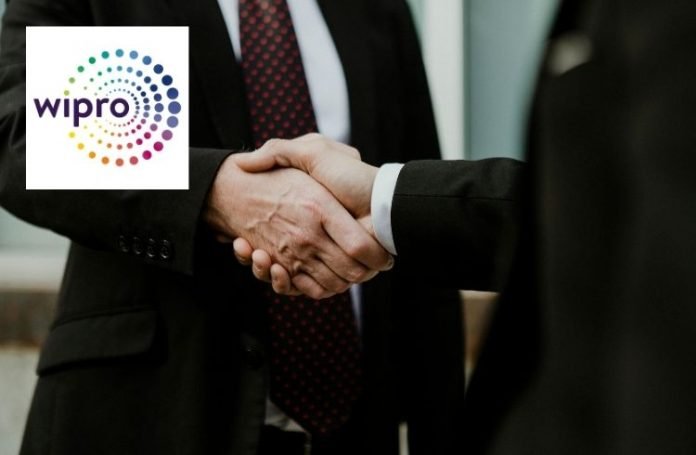 Indian multinational company Wipro has announced that it is acquiring technology consultant Capco for US$1.45 billion. The all-cash deal brings the Bengaluru-based multinational tech consultant deeper into the higher-margin financial service consulting market.

The President of martinwolf M&A Advisors (a top technology services and investment advisory deal-makers), Martin Wolf said this deal makes the Indian consulting giant Wipro a more formidable competitor in a market where it competes with Deloitte, EY, Accenture, IBM and other high-end global consultants.

As a part of this deal, Wipro will get access to Capco’s 30 banking, financial services and insurance (BFSI) clients with a staff of over 5,000 consultants. The acquisition is expected to be completed by the end of June 2021. Once the acquisition is closed, Wipro plans on operating Capco as a separate entity.

Capco provides its consulting, technology and digital services to financial institutions in Europe (41% of revenue), the Americas (55% of revenue), and the APAC region (4% of revenue).

The London-headquartered Capco’s acquisition with its 5,000 employees brings with it a sort of a  culture clash between the 2 different business models, but the Indian multinational first Wipro is a pretty smart operator & certainly has accounted for the same, said Wolf.

United Kingdom-based Capco has listed itself Zoominfo as a US$934 million company with 5,000 employees which is competing against market players like Accenture, Capgemini, Synechron, Publicis Sapient, Oliver Wyman and ABeam Consulting among others. The consulting company separated itself from the financial services provider FIS in the year 2017 when a fund managed by Clayton, Dubilier & Rice (a private equity player) acquired a 60% stake in Capco for a sum of US$477 million.

Wolf says that it is a significant bet by the Indian consulting giant Wipro that they can pivot from the lower value outsourcing application development space which is greatly becoming commoditized into higher-margin fintech services consulting. Whether it’s Snowflake or others, lots of the work of the traditional Indian information technology outsourcing firms is being minimized and marginalized, he adds. This means that Wipro will be competing more with companies that are focused on higher gross margin services.

The company announced Capco’s acquisition last week. Wipro’s share price is down by 5.2% since last Thursday to now trade at Rs 415 per share. Finance analysts raised concerns about the deal & have trimmed price targets, ratings of the Information Technology firm. One reason could be that revenue of UK-based Capco has been mostly stagnant for the previous 3 consecutive years.

According to analysts at ICICI Securities, the acquisition of Capco is most likely to remain an overhang on multiples of Wipro till the time the street finds comfort in integration. Earlier attempts by Indian IT consulting companies (including Wipro) to buy or build sizable consulting practices haven’t been successful. It is to be noted that learning from the then bold bet of HCL on software products suggests there can always be a first, said the brokerage firm in a note.

Apple Aims To Make More Money from an Update on Its...