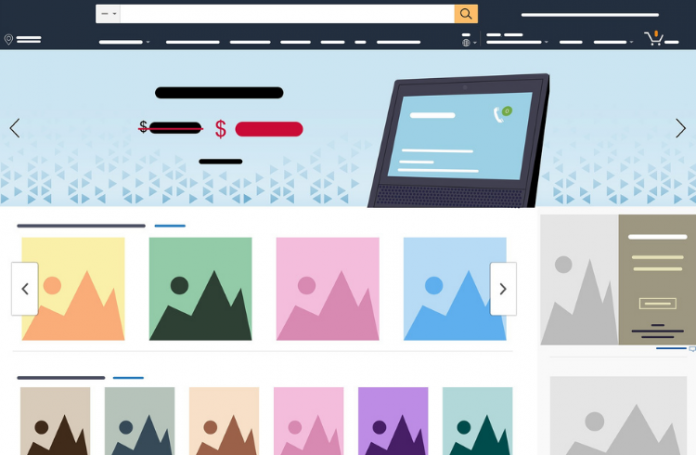 In the Q1 of 2021, the net income of Amazon was $8.1 billion, which exceeded its record set in Q4 of 2020. Needless to say, Amazon is the titan that rules the e-commerce industry worldwide. And honestly, this is a well-known fact. But what’s lesser known is that this e-commerce giant owned about 80 of the brands it carries. What more is that, as per Quartz, Amazon has applied for over 800 trademarks.

Some companies, like Blue Origin, seem to obviously be Amazon-owned companies, whereas most of them are less apparently Amazon-ion. Lately, the tech titan has been branching out into product categories that have well-established, matured market leaders. There’s a possibility that Amazon might not be able to overtake its competition in most of the categories, however, these 17 Amazon-owned brands, companies and private labels are significant contributors in increasing customer loyalty.

Abebooks is a website that is focused on tracking down used, rare and out of print books. The website works with independent bookstores to make sure a vast, hefty range of books is available that would otherwise be difficult to find. Amazon acquired this company in 2008.

No, this isn’t about the digital assistant of Amazon. Alexa.com is an analytics provider and is used mainly in ranking websites based on popularity. The web information company Alexa was founded in 1996. E-commerce giant Amazon acquired Alexa.com in 1999 in a $250 million worth stock deal.

As Amazon started out just by delivering books online, how can it lose its connection with its roots? Founded in 1995, Audible enables users to buy and stream audiobooks and other forms of spoken word content. Today, Audible is an Amazon-owned company which was acquired by the tech giant in 2008 in a deal costing $300 million. Today when you search for books on Amazon, you get the option of purchasing the audio-book version of it which is powered by Audible.

Blue Origin is also one of the most famous Amazon-owned companies. It is a rocket company that aims at making space travel possible. Reportedly, Jeff Bezoz invests more than $1 billion a year into Blue Origin via the sale of Amazon stock.Amazon-owned company Blue Origin has recently been in the news. The space venture of Bezos auctioned off a seat on its first crewed spaceflight for $28 million.

The name of the winning bidder wasn’t made public. He/she will get a chance fly to the edge of space in a Blue Origin’s New Shepard rocket with the founder of Amazon and his brother Mark. The rocket is scheduled to launch on July 20. 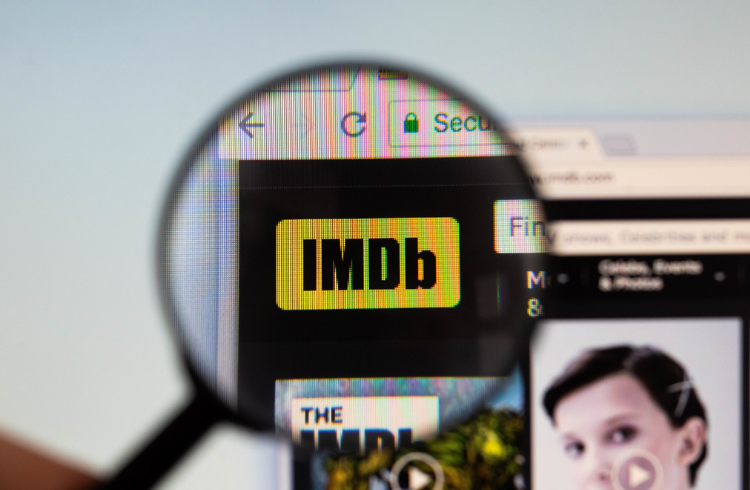 Box Office Mojo started charting the box office performances of movies in 1999. In July 2008, IMDB acquired this service. However, Box Office Mojo continued to run by its own name.

Amazon acquired IMDB (Internet Movie Database) in 1998. The pages within IMDB provide users an option today to purchase a DVD or Blu-ray of a movie from Amazon. Apart from that, IMDB has operated as a separate identity since the acquisition.

Amazon also entered the ever-growing gaming industry by snapping up a few video game developers, one of which was Double Helix Games. Acquired in 2014, this studio is known for creating some amazing titles like Silent Hill: Homecoming and Killer Instinct.

​Digital Photography Review (DPReview) is one of the most popular photography websites. It became an Amazon-owned company in 2017. ​DPReview essentially provides its users content around reviews of digital photography gear worldwide. It also has an extensive global database of digital cameras for consumers. There’s also an active, open discussion forum for the community of photographers.

Goodreads is essentially a community and a forum for book recommendations, book reviews and discussions. It was established in 2006 and was eaten up by Amazon in 2013. While it seems like a logical and natural purchase for Amazon, Goodreads devotees were not very happy with this acquisition. This is because, they thought, the affiliation with Amazon will increase competition for local book sellers, as Goodreads would direct customers to purchase books from Amazon instead of the local book stores.

In continuation of Amazon’s efforts in entering the world of gaming, the e-commerce giant acquired Twitch. Twitch is a video game streaming service and was founded in 2011. Amazon purchased the platform for $970 million in 2014. Tech titan Google has also been interested in Twitch, but ultimately Amazon was the one who closed the deal. Today, Twitch is available for free with a Prime membership.

This Amazon-owned brand offers just what the name promises, the basics – home goods, tech accessories and office supplies. The line was founded in the year 2009 and as of December 2017, AmazonBasics became one of the best-selling private label brands on Amazon. Later, the line expanded its product reach to include offering kitchen and bath hardware and home improvement items.

In 2005, the e-commerce giant started selling products through its own label – Pinzon. The trademark application signified that this Amazon-owned brand would sell textiles and household goods, like kitchen utensils. Pinzon was officially launched in 2009 and along with AmazonBasics, this was the tech giant’s first in-house brand.

Amazon Elements is a domestic products line that offers baby wipes and formerly used to offer diapers. In 2017, it also started selling a line of vitamins and supplements.

This Prime-exclusive brand was introduced in 2018. Wag is a premium dog food brand.

Goodthreads is an apparel menswear line which is available to Amazon Prime members. The apparel line offers both casual as well as professional menswear pieces. It is said to be an alternative to the higher end, expensive competitors like Izod and J. Crew, Banana Republic.

206 Collective is Amazon’s private label and a shoe line for men and women.

Amazon Essentials is another Amazon-owned clothing line that offers basic clothing for men, women, babies and kids. It also has additional options for family, big and tall and athletic activity.

AmazonFresh is an Amazon-owned brand that’s actually a grocery delivery service. The service allows users to order groceries as well as household goods and get them delivered to their doorstep. In some locations, grocery pickup services are also available. AmazonFresh was introduced in 2017 and now is available in several US states, Tokyo, central/eastern London and Berlin.

Image 1: IMDb logo on a computer screen with a magnifying glass, License