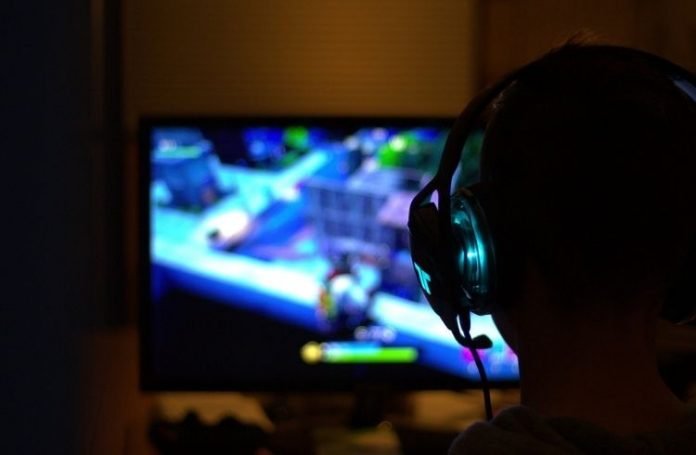 Like any other industry and any other hobby, gaming also has its own language. Gaming has its own lingo (a set of terminologies) that might sound alien to non-gamers. So, if you’re someone who has recently started gaming or want to stay updated with the latest gamer lingo, you’ve landed on the right page.

In this blog, we have listed and explained 36 of the most common gaming terms and jargon in simple terms. Read along to find out what they mean.

Triple-A (AAA) refers to games and titles produced by the big studios, like EA and Ubisoft. The AAA’s are the big budget titles that have a lot of marketing activities surrounding them. These games are in contrast with the indie titles which are developed by smaller game development teams and studios.

This video gaming term means “Additional enemies” or “Additional monsters” that might appear during boss encounters. When you are fighting the main monster or enemy, many times there are other things you need to fight to get to them.

Gaming term ‘Aggro’ means “Aggravation” or “Aggravated.” This gamer lingo is used when the enemy or monster is only interested in hitting you and not any other player.

Area of Effect (AoE) means the abilities and spells that only work in some areas rather than just against a single foe. Typically, these are depicted by green circles while casting and red circles when damage is inflicted.

This abbreviation stands for ‘Away From Keyboard’ which means that you’re temporarily not available for playing the game.

“Bind on Equip” or BoE means that the item is bound to a specific character once it has been equipped and it can’t be transferred.

Bots mean computers or all the non-human opponents in multiplayer video games. There are multiplayer games that allow you to play the game mode by yourself or even with your friends and other players in a local multiplayer against the bots.

Buff means boosting or increasing the base or basic statistics of a character or its ability. In a MOBA video game, buff refers to a jungle monster which gives you additional statistics. These special stats give you an edge over the enemies who don’t have them.

A bullet sponge refers to an enemy which takes a huge amount of damage to kill. Basically, it ‘sucks up’ the damage like a sponge).

This is one of the most common gaming terms which means to stay in one particular spot. It is majorly used in FPS when players are hiding around a hallway or a corner to surprise drop on others. Used in online shooter games, such as Call of Duty.

To cheese something or cheesing something means that the player is employing cheap tactics for completing an action. For example, someone is repeating some powerful combinations over and over again against their opponent to beat them.

Cheesing something is also possible in single player games when you find an easy way out to finish a challenge.

It is the short form of Open Beta and Closed Beta. These gamer terms are used to refer to the games that are under development and some tests are run on them before its official release. Open Beta means the testing is available to the public. Closed Beta means private or invite-based.

Certain items or abilities cool down over time. After using these abilities and items, you will have to wait for some time before you get to use it again.

It means using materials that’s gathered in a video game to make other items, like healing potions or weapons.

Downloadable content or DLC refers to the extra elements which can be downloaded apart from the main games, like characters, cosmetics, levels, etc. Some DLC comes at additional costs and some might come for free.

DPS is short for “Damage Per Second” which is a measurement of damage caused by a spell or weapon. Moreover, DPS is also used, not as an acronym, to point damage-focused classes in MMOs, like mages, rogues and hunters.

DRM stands for Digital Rights Management. It means the tools used to manage copyright protection for video games. Usually, DRM measures can affect legitimate users and can be overzealous. 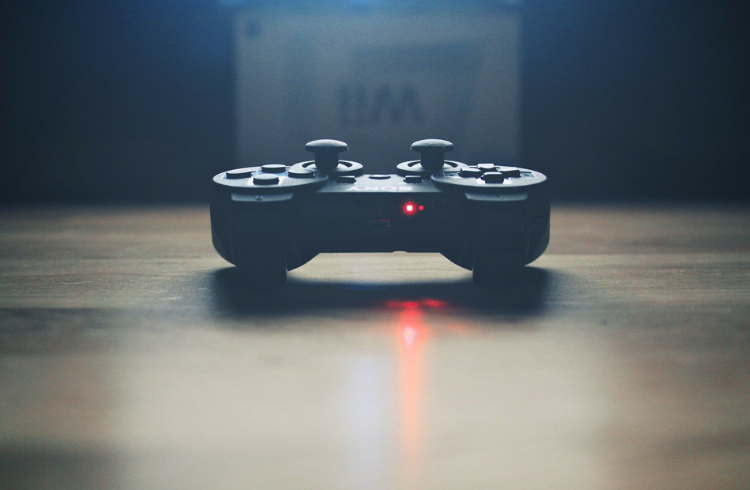 In gamer lingo, a dungeon refers to an isolated, closed-off area that has its own monsters and bosses. Dungeons often have their own name, for example the Ragefire Chasm in World of Warcraft.

In video gaming terms, easter eggs mean hidden messages or hidden features in a game. This can include a simple nod to another title in a series or a funny message with a hidden meaning as an easter egg hidden by developers, or something along the same lines.

A First-person shooter game or an FPS game means a genre in gaming where you see the world through the eyes of your character. Shooters show you a weapon in your hands, as if you are the character.

A bug/glitch means an unintended issue in the coding of a game. Glitches in a game can make your character do some action repeatedly you didn’t want it to, it could also make the monster or enemy act in a funny or strange way or even freeze your game completely.

Grinding, in gaming, is taking repetitive actions to achieve a desired outcome, like a player might have to fight monsters over and over in an RPG to get to the next level or win materials to upgrade their weapons.

Hitscan are weapons found mostly in FPS games whose ammunition hits immediately what they are aimed at. This is in contrast with projectile weapons, which take time to travel to the target when fired.

SEE ALSO: Best Gaming Cryptocurrency You Should Know About

HUD is short for “heads-up display”. This refers to the graphical elements that can be seen in front of the gameplay screen, like the money count, the map or health bar.

Kill-to-death ratio or K/D is one of the most common gaming terms that means the measure of your performance in online shooters. For example, you will have a better, higher K/D with 6 kills and 1 death than 10 kills and 5 deaths.

A common gamer lingo, lag means the delay between your input and the action being displayed on the screen. The lag usually refers to the online lag which is a result of excessive ping.

MMORPG stands for “Massively Multi-player Online Role-Playing Game”. This gamer term refers to a video game that has RPG elements where hundreds of players exist in the same game universe simultaneously.

A noob, which is also sometimes spelt n00b or called a newb) means someone who’s evidently new at a game. The term is used as an insult, in a non-offensive way, when someone makes basic mistakes.

Measured in milliseconds, ping means how long does it take for information from your PC or system to travel to the server of the game and back. As a high number of pings results in noticeable lag, low ping is better.

QTE stands for Quick Time Events. It means segments in the game where the player needs to press a button suddenly or take some other action in order to avoid damage.

The gaming term ‘rage quitting’ means that someone who is extremely upset at the game leaves the game. It usually happens when the player isn’t able to perform well in the game and quits the game in anger.

RNG, or Random Number Generator, means elements in the game that are not the same every time you play.

An RPG, short for role-playing game, is a broad genre. These are rich-in-story games that are built in an immersive world. In such games, your character has a variety of stats available that you can use to increase through battling monsters and completing challenges.

A Sandbox is a popular gaming term that means a title that is open ended and allows players to do whatever they like.

Short for Experience Points, XP is a measure of your progress in many of genres. When you achieve enough XP, you advance to the next level. This new level gives you new abilities, more stats and better weapons

There are so many gaming slang insults and listing them all won’t be possible. However, the ones listed above are some of the important gamer slang 2021. These will surely help you in understanding what others are talking about and trying to say when you play online the next time.

SEE ALSO: MSI PS321QR review: Everything about the gamer/creator monitor

Image 1: Image by Free-Photos from Pixabay 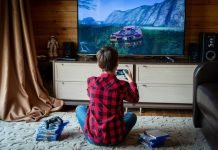 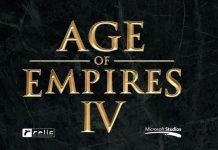 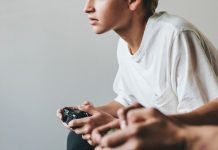 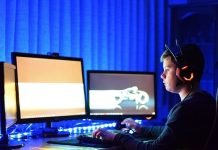 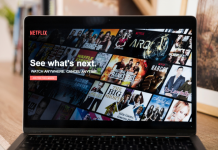