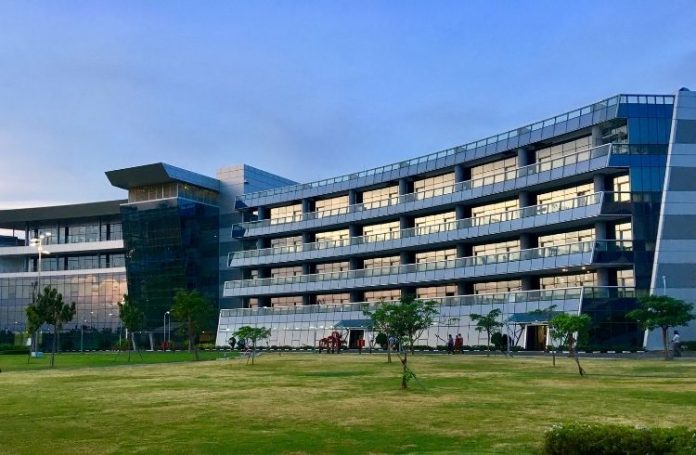 Indian technology giant Tata Consultancy Services (commonly known as TCS) announced that it will be hiring 1500 professionals in the United Kingdom over the next 12 months. The announcement by the tech company came after a meeting that happened between TCS CEO Rajesh Gopinathan and UK Secretary of State for International Trade Liz Truss. The two delegates met in Mumbai, India to discuss potential future investment prospects.

For Tata Consultancy Services, this is its most recent move in a 45-year United Kingdom growth strategy, where the operations of the company has multiplied by about 4 times in the past decade. Counted as one of the largest tech service companies in the UK, TCS supports the country’s much needed business transformation in this digital age.

Mr Gopinathan said that this latest development builds on the amazing work TCS is delivering to its clients in the UK. The company’s sustained investments has made TCS the most preferred transformation and growth partner of its valued customer base in the United Kingdom, which allows them to transform their business digitally for fast and competitive growth.

With it’s long term commitment and endless dedication, TCS has made its way to the top employer lists and is noted, in part, for its workforce diversity. Keeping the company’s current UK headcount under wraps, the company revealed that its local staff comprises over 54 nationalities. 30% of the same represents females.

Founded by Faquir Chand Kohli and J. R. D. Tata in 1968, TCS is a multinational tech company that specializes in IT services and consulting. The company is headquartered in Mumbai. Its largest workforce is based in Chennai, India. The Indian company also contributes towards Science, Technology, Mathematics and Engineering (STEM) skill initiatives. It has trained more than 150,000 young and ambitious individuals across the United Kingdom in the last 3 years alone. It also takes care of the financial assistance and scholarships for students.

Amit Kapur, Country head for UK & Ireland at TCS said that the company is committed to creating thousands of well-paying jobs in communities in the UK, rejuvenating the local economy and offering visibility to young people for long-term career opportunities in technology.

He adds that the success of TCS here comes from its hawk-eyed focus on delivering value for its customers via a model that attracts, trains, engages and retains the brightest talent that the United Kingdom has to offer, while discharging its environmental and social responsibilities.

As of 2020, Tata Consultancy Services (TCS) has generated over US$23 billion in revenue.

Apple and Spotify’s podcasts reach Echo devices in the U.S.