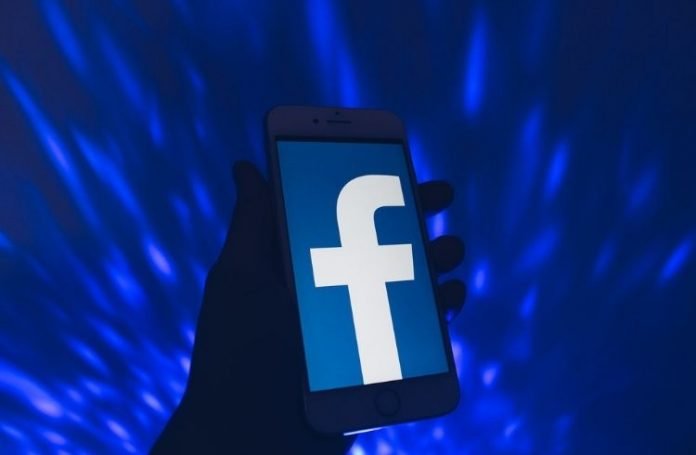 In a groundbreaking (and much needed) move, the lobbying group of tech giants DIGI (which includes Microsoft, TikTok, Facebook, Google, Redbubble and Twitter) have released the final version of a long-pending and awaited industry code to address misinformation on their respective platforms in Australia. Under the code, the global tech companies have committed to a set of actions which includes demoting fake accounts, curbs the spread of online disinformation and prioritizes credible sources of information.

The tech companies that have agreed on the disinformation code will also be suspending or disabling accounts on their platforms that it finds offensive or fake. This also includes bots that disseminate false information automatically across social media and other platforms. Moreover, the measures which mostly codify existing practices, have been set to target paid and political advertising, content shared by users and subsequent disinformation on the internet that follows

More on the anti-disinformation code

Releasing a 29-page code, the group said that all signatories have committed to safeguarding and protecting Australians against potential harm from online disinformation as well as misinformation, also adopting a range of various scalable measures that reduce its visibility and spread.

The voluntary code has been developed follows an Australian government inquiry into the role of tech platforms like Facebook and Google in the spread of fake news and disinformation online.

Australia Communication and Media Authority (ACMA) is the regulator that’ll be overseeing the implementation of the code. ACMA said that in the year 2020, over two-thirds of Australians expressed their concern over the extent of online disinformation. Nerida O’Loughlin, ACMA Chairperson, has welcomed the anti-disinformation code and called it a “flexible and proportionate approach” to the risk of harm which is posed by disinformation.

Signatories of the anti-disinformation code have agreed to report to the government on initial compliance by the end of June 2021 and will issue annual reports after that. Paul Fletcher, Communications Minister, warned the tech companies that the government would be watching carefully to make sure that they’re following through on the measures and complying with the code.

Disinformation on the internet & social media 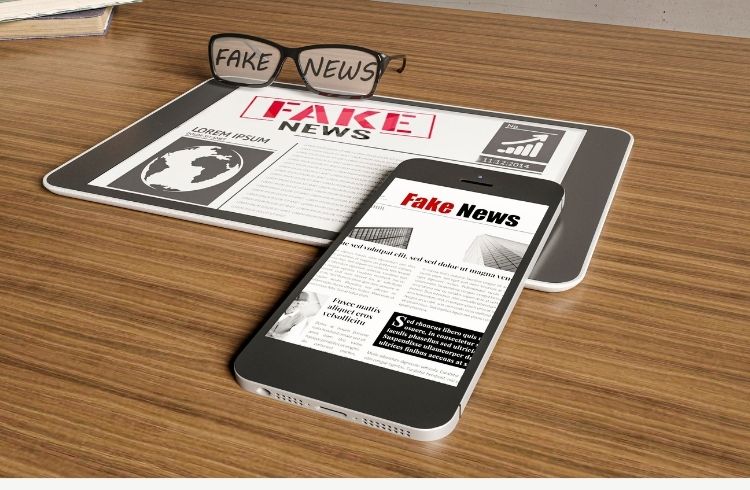 The issue of disinformation on the internet became acute particularly during devastating bushfires that shook the country in late 2019 and 2020. The spread of online disinformation was also on its peak during the coronavirus pandemic. Social media platforms like Twitter and Facebook were flooded with false, misleading information on the origins of the disease and ways to curb its spread.

What’s shocking is that research conducted by the Global Disinformation Index found tech players like Google providing revenue streams to known online disinformation websites that are spreading coronavirus misinformation and conspiracies. Moreover, in a survey of some 50 COVID-19 conspiracy websites, the GDI found search giant Google providing ad services to 86% of those websites [1].

A study conducted by a team of researchers led by Andrew Guess in Princeton University found that by far, social media giant Facebook is the worst when it comes to fake news and disinformation. The researchers found Facebook to be the referrer platform for untrustworthy news sources more than 15% of the time. What’s more disappointing is that Facebook referred users to credible and authoritative news websites only 6% of the time [2]. Hopefully, the anti-disinformation code will lead to better curbing disinformation online by the signatories.

The Australian government’s pressure for tech companies to take action against disinformation on the internet coincides with something more controversial – News Media Bargaining Code – according to which tech giants Facebook and Google now have to pay for news content they show on their platforms.

Tech giants will now have to pay news companies in Australia

In the most shocking IT industry news of Australia, the country passed the News Media code. And whether you like it or not, it is here to stay. There would be no changes made to the proposed law that is making Google and Facebook pay news outlets for content. Big tech companies largely protested the move. Facebook abruptly blocked all news content, several state government and emergency department accounts in Australia. However, the senior-most lawmaker in the upper house said that there will be no further amendments to the law.

“The bill as it stands, meets the right balance,” said Simon Birmingham, the Finance Minister of Australia. The bill in its current form ensures Australian-produced news content by Australian-generated news companies can, and should, be paid for and done so in a legitimate and fair way, he said.

It is quite convenient to call Facebook and Google the bad guy. According to the ACCC, there is an imbalance of power. The regulator thinks the tech giants are “stealing” content and that  Australian news and media businesses cannot negotiate and get a fair deal with big tech companies. It is also to be considered that Facebook and Google provide a huge chunk of traffic to the news websites. So, when Facebook blocked Australian news (to show its strength), a massive drop in traffic was observed by Australian news sites.

Because of the news media code, the news companies will get some money. That might look like an achievement to some people and entities. However, they are not accountable for where they spend it. The social platforms have made the problem go away for a while by paying a small cost. The Australian government gets to talk about putting Aussies in charge, but in reality, money is just being transferred from one massive corporation to another and we as users get nothing.