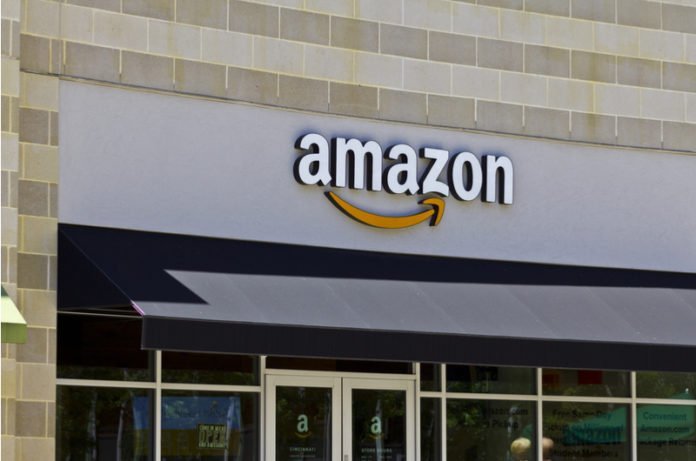 Amazon is buying smart doorbell maker Ring, a deal that will allow the company to expand its home security and in-house delivery services for allegedly $1.1 billion

In an email statement to CNBC, Ring’s spokesperson confirmed the deal, saying: “We’ll be able to achieve even more by partnering with an inventive, customer-centric company like Amazon. We look forward to being a part of the Amazon team as we work toward our vision for safer neighbourhoods.”

Amazon is expected to keep Ring as an independent business; much like it has with its other acquisitions, like Zappos and Twitch. Financial details of the move were not disclosed, but Reuters reported it could be worth more than $1 billion, making it one of the largest acquisitions in Amazon’s history. 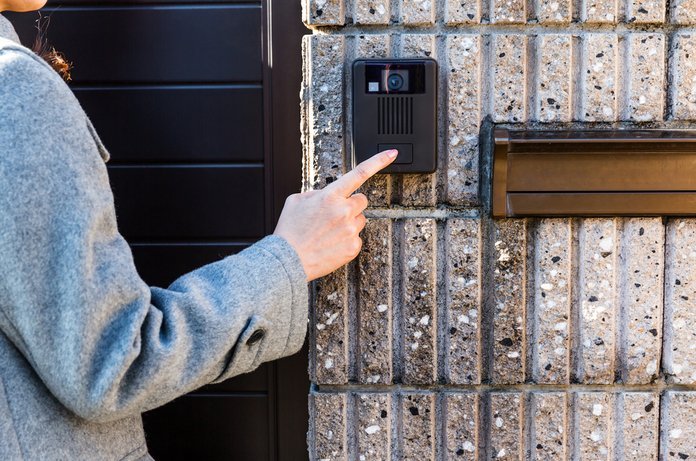 Amazon has been making moves to get into the home security space lately. It partnered with lock manufacturers Kwikset and Yale for its new in-home delivery service, Amazon Key, and recently acquired smart camera maker Blink.

SEE ALSO: Will Cryptocurrency Rule in The Millennial Era?

Ring has raised $443.9 million so far and was last valued at $760 million, according to Pitchbook.

This isn’t the first time Amazon has partnered with Ring. The e-commerce company previously invested in Ring through its Alexa Fund, which exclusively invests in companies that help scale its Alexa voice technology.

In a previous interview with CNBC, Ring CEO Jamie Siminoff described his relationship with Amazon and the Alexa Fund as “nuclear power,” in reference to the company’s potential to both help and destroy your business.

“To say Amazon will not compete with you is lunacy because they compete with everybody,” Siminoff said. “They’re like nuclear power. They are very, very powerful and you can get amazing, clean energy from them but there’s also the possibility of getting human radiation if you’re not careful.”

Keep reading iTMunch for the more updates and news.