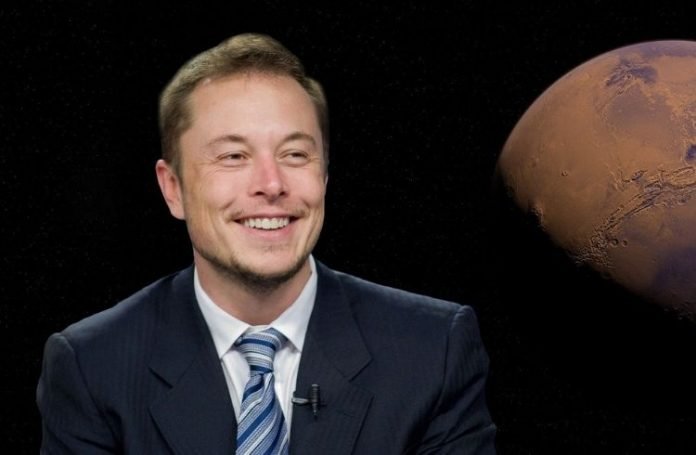 Missed what made the headlines this week in the world of information technology? To get updated, all you need to do is read this weekly round up blog post. This week saw Red Hat hiring a new APAC lead, IT giant Wipro acquiring Ampion, a spike in Robinhood customers and much more. Keep reading to know all the latest IT news that happened this week.

1. Wired monkey at Neuralink plays Pong with its brain

Elon Musk’s mind control-focused company Neuralink released a blog post along with a video that detailed some of its recent updates. The video also showed a monkey wearing Neuralink hardware which made it possible for the monkey to play pong just with its brain. The video demonstrated how Musk’s company used its brain implant and sensor hardware to record baseline activities from this macaque, named Pager, as it played the game. Using this baseline data, Neuralink was able to use ML (machine learning) to anticipate where Pager would move the physical controller. Eventually, it was able to predict the move accurately before it was actually made by Pager. The new demonstration with Pager further clarifies and outlines the direction that the tech company and the technology itself is headed towards, in terms of human applications. Neuralink shared on its blog that this same technology could be used in order to, for instance, help paralyzed patients manipulate a cursor on a computer. Read more about it here.

Undoubtedly, this year has been pretty big for cryptocurrency and blockchain. Everyday, we’re getting more reasons to believe that the crypto boom is much more than just hype. Crypto trading platform Robinhood, in a blog post, revealed that 9.5 million of its customers traded cryptocurrencies via its platform in the first quarter of 2021. The blog posted by Head of Crypto Operations at Robinhood, Christine Brown said that the numbers have spiked big time since Q4 of 2020, with just 1.7 million customers who traded crypto on its platform. Brown said that the intent of the company behind launching Robinhood Crypto is to provide its customers with the opportunity to trade, buy and sell cryptocurrency. Currently, Robinhood Crypto offers seven tradeable coins: Bitcoin, Bitcoin SV, Bitcoin Cash, Dogecoin, Litecoin, Ethereum, Ethereum Classic. Brown also said that the crypto team at Robinhood has already more than tripled since the beginning of 2021. However, it is not clear how many people it currently has in its crypto team. There are various crypto-related job openings posted on its careers site which also includes an opening for a “Crypto CFO” role.

Indian edtech startup Byju’s announces its plans of international expansion. The edtech giant valued at over $13 billion plans to expand to the United States, the United Kingdom, Brazil. Mexico and Indonesia in the 2nd half of May 2021. It will also be looking at other geographies to further expand its operations later in 2021. The Bengaluru-based startup’s international business, Byju’s Future School, will be led by Karan Bajaj, the Founder of WhiteHat Jr. Byju’s acquired for $300 million in 2020. The platform of WhiteHat Jr. is playing a key role in Byju’s international play.

The coding platform by WhiteHat Jr., which offers one-on-one sessions between teachers and students, enables Byju’s to offer learning material in both asynchronous and synchronous formats. The edtech startup commenced experimenting in a few international markets late 2020. In the past few months, it made several high-profile appointments who will be responsible for managing each geographies. All of these high-profile executives will report to Bajaj.

In a $117 million deal, Indian IT giant Wipro Limited announced that it will be acquiring Melbourne-based managed services provider, Ampion. The acquisition has been signed to reinforce the presence of Wipro in Australia and New Zealand. Adding Ampion to its portfolio will give Wipro engineering transformation, DevOps and security consulting capabilities. The acquisition of Ampion is a significant step for Wipro’s new operating model that pays key emphasis on strategic investments and also focuses on geographies, agility, proximity to customers, scale and localization.

The acquisition is expected to be completed in the following 3 months ending. The leadership teams of Wipro and Ampion will work hand-in-hand on deciding the brand strategy. During the initial period of acquisition, from 6 to 12 months, Ampion will continue to have its operational identity as a Wipro firm. Jamie Duffield, the Chief Executive Officer of Ampion, will continue leading the business and will step into a role within Wipro Australia’s leadership team. All existing employees will be keeping their current positions after the acquisition. 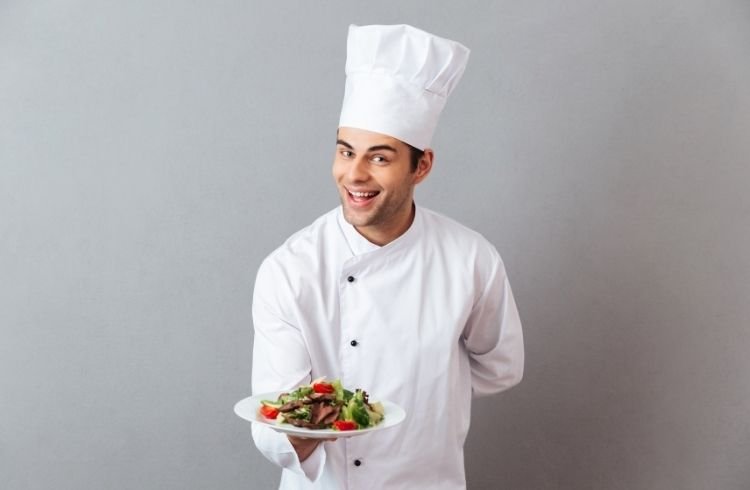 On-demand personal chef startup Yhangry has successfully raised $1.5 million in a seed funding round. The funding contributors include various United Kingdom-based angel investors and venture capital firms. At present, Yhangry has a “private chef parties at home” website and will probably launch an app at some point. Investors in the seed funding round include Eileen Burbidge (Passion Capital), Carmen Rico (Blossom Capital), Orson Stadler (Antler), Martin Mignot (Index Ventures), Jack Tang (Urban), Ollie Locke (TV Star you might recall from ‘Made in Chelsea), Adnan Ebrahim (MindLabs), Georgina Kirby (Vinehealth) Alex Fitzgerald (Cuckoo Internet) and Deepali Nangia (Alma Angels). The capital raised will be used to double up the size of its team.

Currently, Yhangry has about 130 chefs on its platform. To get on board, chefs need to pass a cooking trial and strictly need to adhere to COVID precautionary rules. Yhangry’ menus start at £17 per person for 6 people and the booking price covers everything from the cost of the fresh ingredients to the charges of the chef. However, customers can add extras such as wine, etc. Usually, booking a private dinner party involves hassle. The idea behind Yhangy is that it makes the entire affair as simple as ordering food from Uber Eats or Deliveroo. Since its launch in 2019, the startup says it has served over 7,000 Londoners.

Global IT solutions provider Accenture unveiled the acquisition of Core Compete, a cloud analytics and cloud native AI technology developer. Through this acquisition, Accenture will be able to further expand its own artificial intelligence capabilities and cloud analytics capabilities. It will also get access to an experienced team seasoned in advanced technologies. Established in the year 2012, Core Compete enables its clients move applications to the cloud and adopt cloud-native services. The 260-employee strong company has Software-as-a-Service (SaaS) skills and experience in finance, risk and supply chains. The buying of Core Compete is the most recent in Accenture’s acquisition spree. In a string of acquisitions, the IT giant has bought over 15 companies in the past couple of years. Its acquisitions were based on what skills the company needed and on relevant complementary markets. Some were specific while others were global in nature.

Andriesse will be reporting to Larry Stack, the Executive Vice President of Global Sales and Services at Red Hat. Andriesse joined Red Hat in 2020 as the APAC VP of Sales, after a 4-year stint at the telecom giant Telstra’s Singapore offices. At Telstra Singapore, she held a number of leadership roles which included APAC Managing Director. Before Telstra, she also worked at Randstad, a recruitment firm, for about a decade where she held executive roles across Japan and Europe.

“Since joining Red Hat, I have been impressed with the dedication ‘Red Hatters’ show on a daily basis and their desire to serve our customers. We have shown the power of open source in driving software innovation and our customers rely on us to guide them as they embrace an open hybrid cloud strategy. I’m humbled to step into this role and am ready to lead the team into the next phase as we look to continue delivering innovative technologies to the industry.”

As working out virtually gains popularity in lieu of the pandemic, Moxie raises $6.3 million as seed+ funding capital. The funding round was led by Resolute Ventures along with participation from Greycroft Ventures, Bessemer Ventures, Gokul Rajaram and others. Moxie is a digital fitness platform enabling fitness instructor broadcast sessions. It also allows them to upload recorded sessions, gives them access to licensed music playlists and deploys a CRM (customer relationship management platform) along with payment tools.

Fitness sessions and classes on Moxie range between $5 to $25. Various packages and subscription plans are offered. After raising the latest $6.3 million in seed+ and $2.1 million in seed funding round in October 2020, Moxie has now raised a total of $8.4 million. With the freshly raised capital, Moxie plans to enhance and optimize the user experience. It plans to do so by offering a curated selection of great Moxie classes, adding more tools that help connect users to instructors and the ability to view preview classes before signing up.