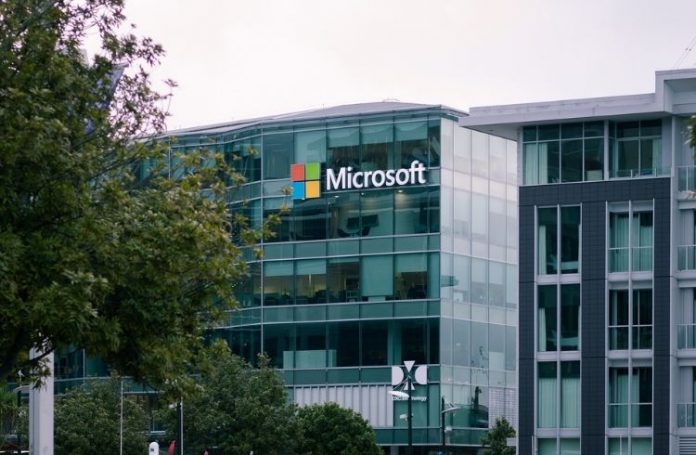 Multinational tech company Microsoft Corporation is in talks to acquire Nuance Communication (an AI and speech technology company) for $16 billion, as reported by Bloomberg News. Though the deal hasn’t been made official yet, it could be made official this week. The deal could value the AI company at $56 per share, however, the terms might still change. It is to be noted that the deal between Seattle-based Microsoft and Burlington-based Nuance still isn’t confirmed and there are chances that it might fall apart. Reuters requested a comment to which neither Microsoft or Nuance didn’t immediately respond.

A deal with Nuance Communications would rank as the second-largest acquisition ever done by Microsoft, following the $24 billion LinkedIn acquisition in 2016. Tech companies Microsoft and Nuance have been collaborating since 2019 on creating groundbreaking technologies. The two companies have worked together on deliverin ambient clinical intelligence technologies (ACI) and they’ve said that they would work hand-in-hand on combining the Dragon Medical platform with Azure AI services, Azure and ProjectEmpowerMD intelligent-scribe service in addition to other conversational AI tech developed by them.

Nuance Communications is a US-based multinational technology corporation that makes computer software. The company’s current Chief Executive Officer is Mark D. Benjamin and it has over 6500 employees. The company provides artificial intelligence as well as speech recognition technologies.

Microsoft gets sued by British reseller

In other news, ValueLicensing, a UK-based reseller, is reportedly dragging Microsoft to court claiming the tech giant is persuading companies to take up cloud software with discounts to give up perpetual licenses. ValueLiceing, in a £270 million (roughly US$371 million) lawsuit, claims damages over allegations that Microsoft is ‘hurting’ the second-hand software market.

The business model of ValueLicensing operates by purchasing fully paid legitimate perpetual Microsoft software licences that were placed on the market within the European Economic Area, and later on selling them second hand, saying they provide savings on licences of up to 70%. A few examples of these licences include applications like Project, Office and Visio, operating systems as well as servers. Founder and Managing Director, Jonathan Horley said in an interview that customers have no choice but to move to its subscription model as Microsoft allegedly has an incentive to move its customers over to cloud-based software, which would subsequently remove old licences from the existing market.

Now anyone can create maps and stories on Google Earth