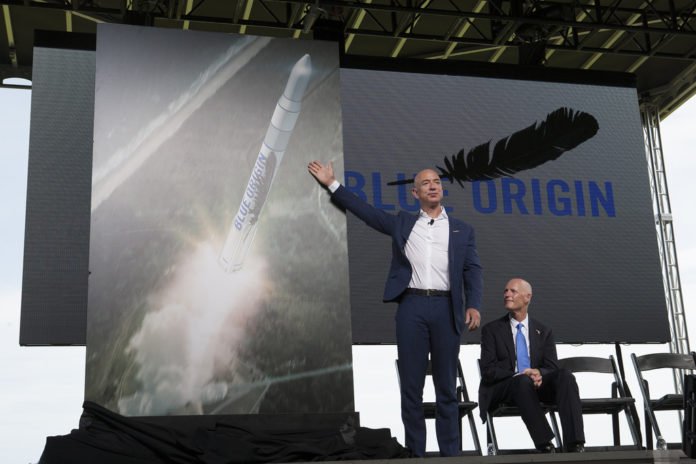 In the latest tech news, Amazon chief Jeff Bezos has reason to celebrate. His commercial space travel company Blue Origin has been selected by NASA to develop space technology. The company is among six others that will help NASA boost missions and accelerate commercial travel in space. 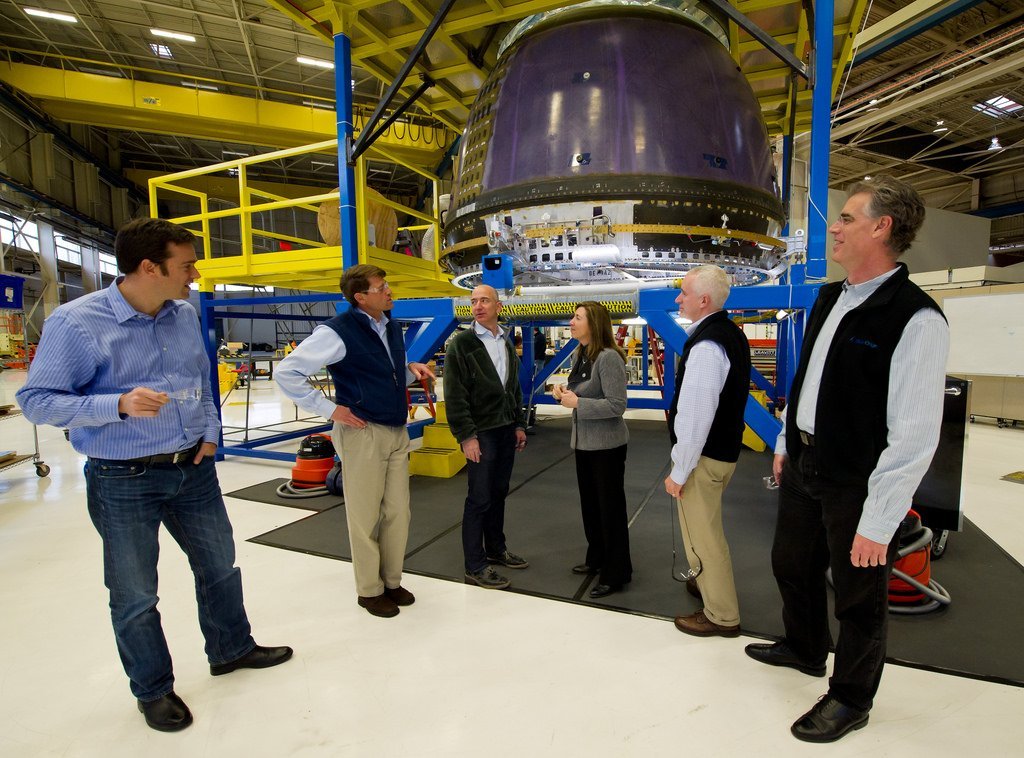 Space agency NASA has chosen these companies to develop ten new ‘tipping point’ technologies. These technologies are slated to improve the technology of NASA’s deep space rocket engine, moon lander as well as other missions. Along with Blue Origin, the other companies that would contribute to NASA’s activities in space are Paragon Space Development Corp, United Launch Alliance (ULA), Space Systems/Loral (SSL), Astrobotic Technology and Frontier Aerospace Corp.

A NASA administrator stated that the prestigious award would focus on tech collaborations with the commercial space sector. Doing so would enable NASA in leveraging the capabilities of emerging markets to meet its exploration goals. His statement also highlighted NASA’s commitment to the USA’s expanding commercial space industry.

What is ‘Tipping Point’ Technology?

The six companies were selected after passing NASA’s third competitive Tipping Point solicitation. Technology is considered to be ‘tipping point’ when investment in the industry will have significant implications in the market. NASA’s investment in ground and flight demonstration will affect the future of commercial space travel. It will do so by helping to mature the technology used and enhancing its marketing ability. With the help of these key technologies, the space agency would require the six companies to focus on developing strategic areas such as increasing space usage and enabling safe and secure space transportation.

Earlier this week, the American space agency revealed its ambitious plans to invest $44 million in the space industry. It awarded ten contracts to six American companies. These contracts focus on three strategic areas of the Space Technology Mission Directorate (STMD). The areas are ‘Enable Efficient and Safe Transportation In and Through Space,’ ‘Expand Utilization of Space,’ and ‘Increase Access to Planetary Surfaces’.

NASA’s key responsibility since it was founded over six decades ago was to encourage new technology. The current US policy supports private companies for commercial spaceflight. Thanks to these fixed-price contracts for firms, the STMD has also been given the authorization to award an additional $10 million to companies over a performance period of three years.

NASA signed a contract with Jeff Bezos’ space travel company that is worth a whopping $10 million. The contract is intended to develop a system for cryogenic liquid propulsion testing. This would be installed in a spacecraft that would be the size of a moon lander. Besides testing the integrated propulsion, the project would also contain a separate experiment. It would take place on board Blue Origin’s suborbital vehicle, New Shepard. The space agency’s original contract with Amazon’s billionaire founder was worth $3 million. The purpose was to advance NASA’s own precision moon-landing system that would incorporate different gear such as ‘terrain-relative navigation’ (TRN) sensors. Blue Origin is expected to test the functioning of this system at an altitude of 100 kilometres during the New Shepard vehicle’s flight.

Subscribe to iTMunch for the latest news, updates, and developments in the world of tech.