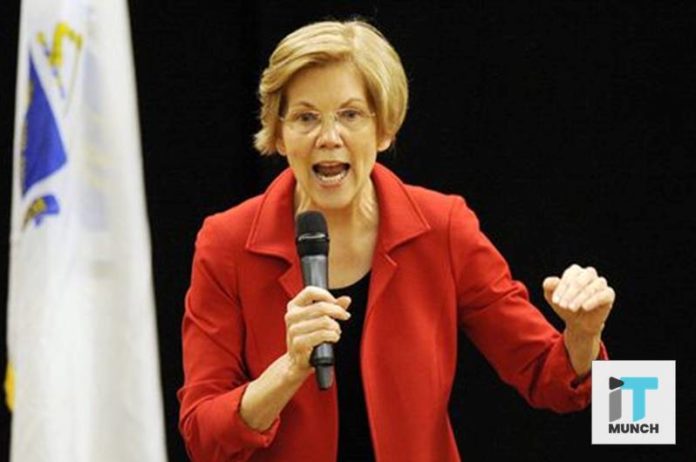 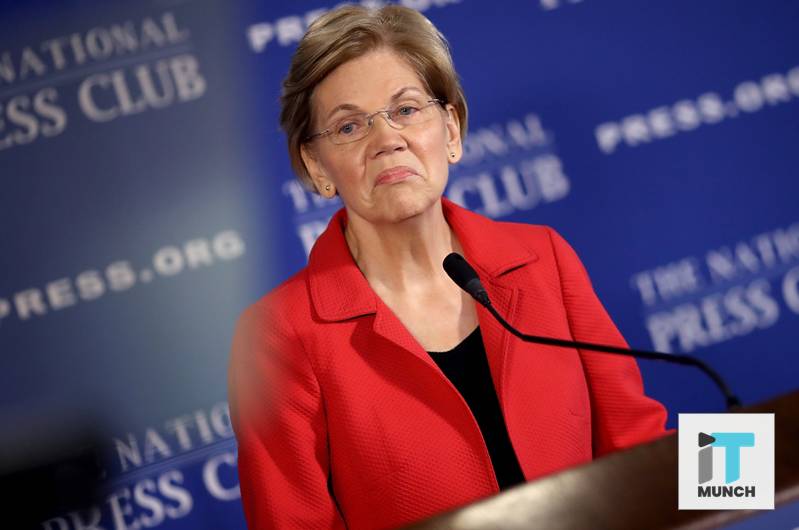 In her Medium blog, Senator Elizabeth Warren announced her plans of breaking up the giants of the tech industry, if elected president in 2020. These “giants include Amazon, Facebook, Google as well as Apple.

Read the blog to know more about the Senator’s stance and the reasons behind making this bold and stringent statement.

What does Elizabeth Warren Want?

The proposal is one of the most strictest that has been taken by a candidate in the presidential campaign this far. Elizabeth Warren believes that companies need to be broken up, and only then it will be possible to stimulate competition. She calls the existing market monopolistic, and stated the antitrust battle over Microsoft in the 1990s as an example.

She goes on to state that the constant and gradual growth of these tech giants has led to an increase in the power they hold over the masses. This power has let them use their resources to try and succeed in controlling over the way the public uses the Internet to squash small businesses and innovation. This gets substituted by their own financial interests as compared to the broader interests of Americans.

“To restore the balance of power in our democracy, to promote competition, and to ensure that the next generation of technology innovation is as vibrant as the last, it’s time to break up our biggest tech companies,” Warren said in a statement.

The Proposal to Break Up the Tech Giants

Elizabeth Warren wants to separate the two: platforms and participants.

The platforms are Google, Amazon and such, and the participants include their personal applications or products being sold on it. For example, Google can have Google Play as a platform but cannot put up applications for use on it. Similarly, with Amazon, it can still be a platform for vendors to sell their products and services, but Amazon itself cannot sell, say, Amazon Prime to its users.

The main condition for this passing of legislation is that the platforms need to have their annual revenue be more than $25 billion as “platform utilities,” which would then be barred from owning both the platform and “participants” on the platform at the same time. Smaller companies would not face the same requirements.

A law like that would have immediate effects on the digital economy, the proposal continues, as Google is forced to spin off Search and Amazon spins off Marketplace.

Warren claims that this proposal will once again bring true competition to the internet. This will result in a scenario where Amazon’s power over sellers is curbed. Facebook could possibly compete with the newly independent Instagram.

She knows it will not solve every problem that exists on today’s internet, because there are still data privacy issues and foreign election interference factors to take into consideration, but she believes that healthy competition can be the answer to a lot of problems.

Subscribe to iTMunch and stay updated on the latest news in the world of IT, AI, HR, Marketing, Finance and more!

Famous Android phones can be deceived into snooping on their owners