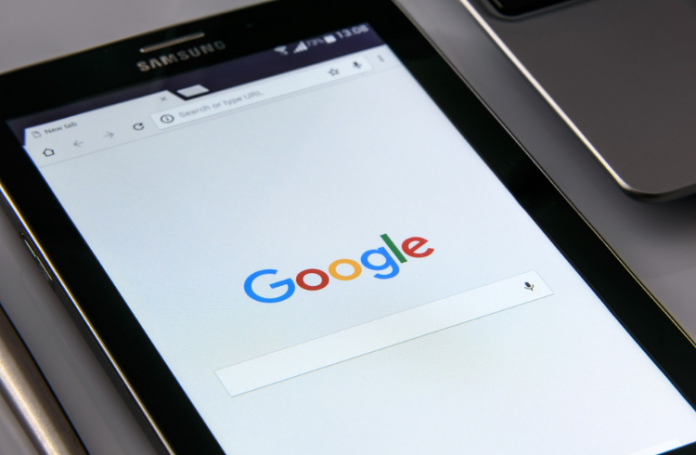 Technology giant Google and telecom operator Vodafone Group Plc have entered a partnership to jointly develop data services. Approximately 1000 employees in Spain, Britain and the United States from both companies will be asked to create ‘Nucleus’, a newcloud storage and analytics portal that’ll hostdata of Vodafone. In this 6-year agreement, Vodafone will be able to transfer data from its own servers to Google Cloud and process about 50 terabytes of data in a day within the cloud.

As part of the strategic partnership, the companies will also be working on developing a system called ‘Dynamo’. This system will have the capability of extracting and transporting data across countries where the British-based telecom company operates.

Vodafone’s statement on partnering with Google

The statement added by Vodafone said that both companies will be driving the use of secure and reliable data analytics, learnings and insights in order to support the introduction of new digital services and products for customers of Vodafone across the world.

Reuters requested a comment from Google to which the tech giant didn’t respond. The news was reported first by the Financial Times. According to the report by FT, Google and Vodafone will also sell consultancy services to other multinational businesses that are looking to move massive amounts of data to the cloud in the coming future.

Chief Technology Officer of Vodafone, Johan Wibergh told the Financial Times that Nucleus will be capable of processing 5,000 different data feeds. Citing the potential to spot customer needs of speed boost automatically, the telecom has identified over 700 different use cases. They will be rolling out its products across several areas using the same underlying infrastructure, he adds. Vodafone said that the move will comply with all local regulations and laws around data security and privacy.

The partnership is an example of telecommunication services working hand in hand with some of the biggest cloud service providers in order to reduce the burden of operating their own data centres while accelerating the critical development of artificial intelligence and predictive technologies and systems. Google, Amazon and Microsoft – all these tech companies have targeted telecommunication giants for growth and are tapping into the insane amount of data generated by the telecom sector of billions of customers.