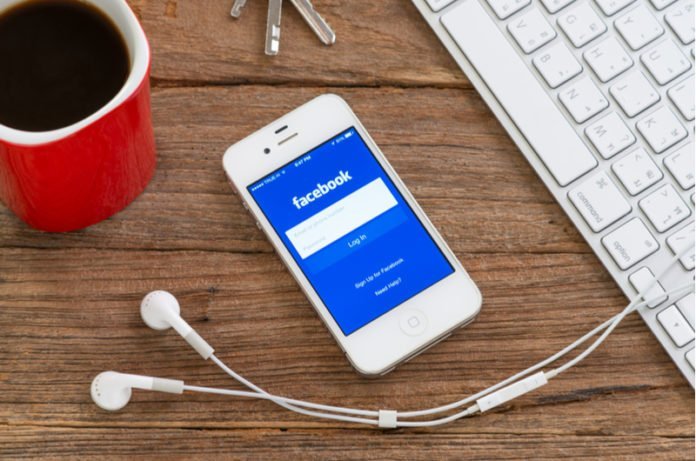 According to the latest tech news, Facebook is partnering with RED Digital Cinema to produce a professional VR camera. This VR camera will be capable of capturing volumetric scenes in both 360-degrees, as well as 3D, in stunning 8K resolution.

Along with this, the camera will support a six-degree field of view. This feature will allow users to move about their scenes freely. Facebook has plans to suggest the upcoming camera by RED to filmmakers and other creators who are interested in making high-fidelity, immersive entertainment and art. This news was announced by the social media giant in its F8 developer conference in San Jose, California. 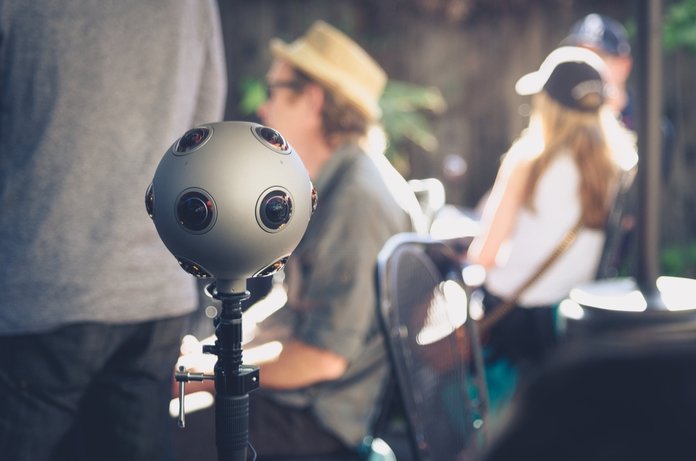 Facebook is not the first tech company that is trying to improve its VR camera game. Along with this company, Google has partnered with Yi to produce cameras for its JUMP cloud stitching platform. However, Google is aiming to automate the production of high-quality 360 3D content, potentially opening it up to a wider range of creators.

On the other hand, Facebook’s tie-up with RED aims for the upper end of the market. This includes studios and professional cinematographers who are looking to create and produce high-end VR experiences. In an interview, Brian Cabral explained that with these VR cameras, they want to enable the best storytellers.