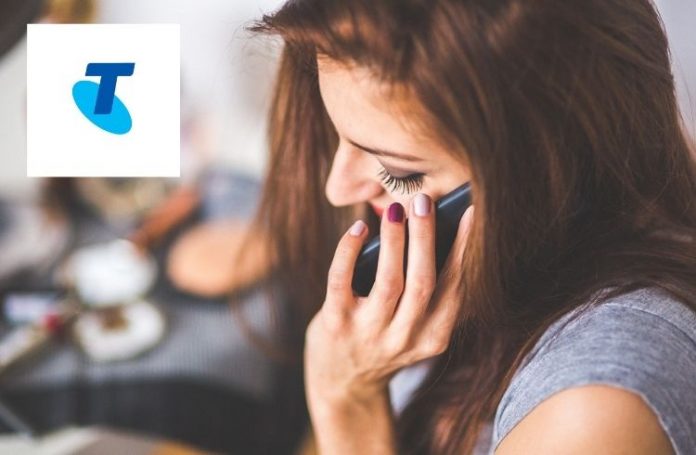 In latest IT news from Australia, telecommunications giant Telstra has officially announced its proposed restructure. The proposed Telstra restructure will be seeing the group splitting into 4 separate entities. According to legal structure, the 4 offshoots will be falling under the umbrella of Telstra, their holding company and will be including – InfraCo Towers, InfraCo Fixed and ServeCo. The fourth entity will be a spin off Telstra’s international business into a new subsidiary – Telstra International. Telstra’s restructure is designed to help the telecom giant squeeze more value out of its assets.

Telstra restructure: all you need to know

The Telstra restructure now awaits shareholders approval to transfer investments into the new entity. The restructure will be to be completed by December 2021 and the telecom giant says the plan is a part of its T22 Strategy.

Under a new scheme of arrangement that’ll be voted on at Telstra’s annual general meeting in October 2021, shareholders of Telstra will have their holdings transferred to the new entity. Telecom company Telstra said that no changes to ownership levels will be made as part of the restructure that splits the company into four divisions.

Telstra executives on the restructure

In a statement to the ASX, Telstra chairman John Mullens said it also reflects the new post-pandemic world we’re living in and the fact Telstra’s assets are a critical part of the infrastructure that’s enabling the country’s rapidly growing digital economy.

“In addition to court and shareholder approval, there are various other steps that need to be worked out including stamp duty rulings, taxation along with discussions with government, regulators as well as other key stakeholders.

Commenting on the restructure, Andy Penn (Telstra CEO) said the new legal structure is a significant and key milestone in the history of the company. This new structure has been chosen by Tesltra as it delivers an optimal, modern and  long-term portfolio structure for the telecom’s group of businesses that will maximise value realisation and flexibility of its assets and deliver optimal outcomes for the company as a whole.

Nevash Pillay, Telstra’s Channel Chief will be stepping down from her role by June 2021 after 18 years of hard work with the company. After an excellent journey at telecom giant, leading direct, indirect as well as technical sales teams, Pillay has decided to take a break in her career with Telstra Enterprise.

Pillay has taken care of Telstra’s Enterprise Partner Sales business since the year 2018, which experienced 23% year-on-year growth over the past 4 years. Before this role at Telstra, the departing Channel Chief worked in multiple senior roles at the company including Director of Network Solutions, Director of Enterprise Sales and Director of the Cloud Business.