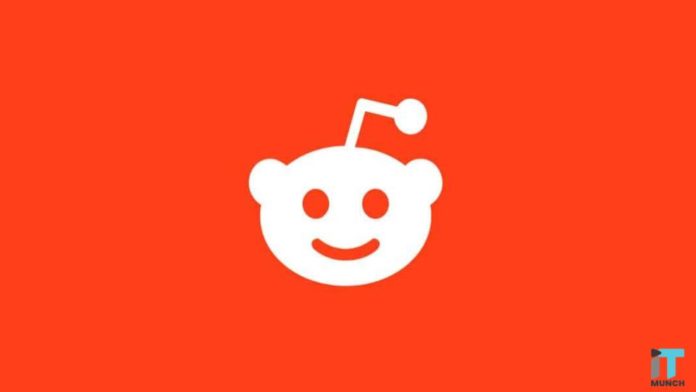 The company had announced today, its very first transmitting tool, which they have called the ‘Reddit Public Access Network.’

This software will allow users who are eligible to live-stream a new subreddit which is called the r/pan.

Users who would want to tune in to broadcasts now can directly do so from the subreddit.

But according to a blog post, the top streams will show on Reddit’s front page during the whole time of the testing period.

So users will also be able to cast a vote on their favourite stream, which is similar to Reddit’s upvote system, which will state what shows on the homepage.

It goes without saying that everyone will not be able to stream.

The organization says that it is being extremely cautious with the rollout of RPAN, and they have even designed additional policies exclusively for those people who are using the new feature.

There are some obvious rules which include things, like no pornography, illegal or dangerous activities.

If the matter of the stream would usually set off a “quarantine on the site”, an expression used by Reddit which means restricted or hidden, it would not show on the stream.

This involves endorsing ideas or activities that average Redditors might find extremely offensive or upsetting, or something which promotes hoaxes.

Reddit looks to be making moderation as one of its main priority.

Streaming of the videos will only be permitted between 9 AM and 5 PM during the five-day test.

This allows the company to have employees dedicated and ready to face moderation issues or concerns that bounce up from the viewers. 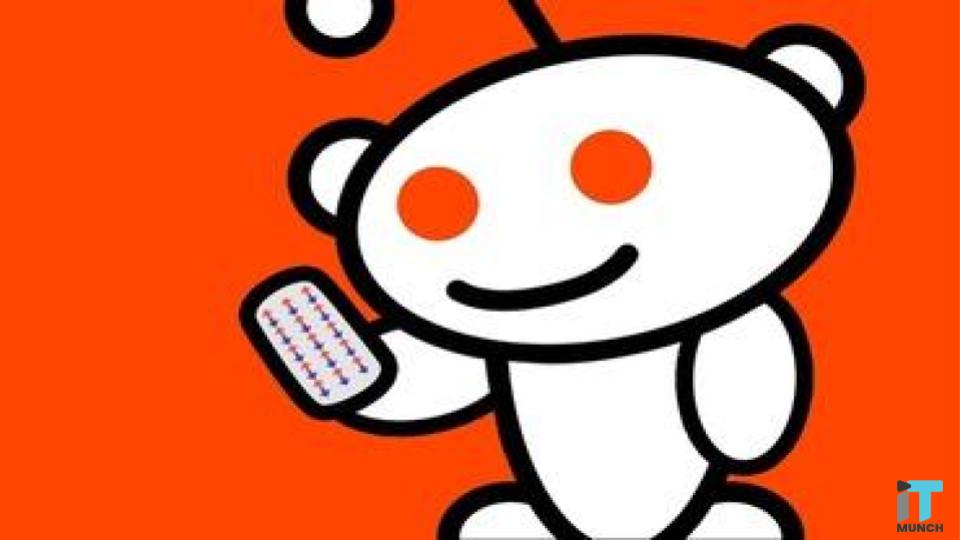 It is not at all surprising seeing the current issues surrounding live-streaming.

In the last six months, a group of shooters have used this tool to stream their attacks, on big companies like Facebook and YouTube jumbling to take down the re-uploaded footage.

The blog post read that they are 100 per cent dedicated to making sure that content on RPAN stays safe and is safe to use at work.

The company will be watching RPAN broadcasts very thoroughly.

The test run for Reddit’s Public Access Network has started today and will go on till August 23rd.

You can visit their blog page for more information on the eligibility criteria and rules.

DoorDash, presently estimated at $12.6B, shoots for the moon