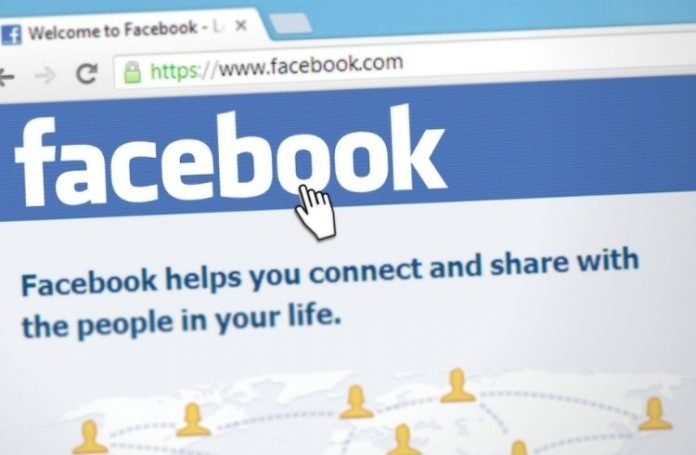 Personal data of over 533 million Facebook users has been posted online on a website used by hackers. User information including names, phone numbers, email addresses, birthdates, bios, Facebook IDs, location and other personal data has been exposed on this website. Other data points also included job status and gender of the users.

The Facebook data breach was first discovered in January 2021 when the cybercrime intelligence firm Hudson Rock’s Co-founder and CTO Alon Gal found an automated bot advertising the data on the hacking forum. Gal found the entirety of the data collection last Saturday. Despite this, Liz Bourgeois (Director of Strategic Response Communications at Facebook) claimed the social media giant has already “found and fixed” the breach.

Bourgeois said this is old data which was previously reported breached in 2019. Bourgeois said in a tweet that Facebook found and fixed the issue in August 2019.

However, Mr Gal has disputed her claims saying 533,000,000 user’s personal information leak is apparently considered ‘fixed’ by the definitions of Facebook,” Mr Gal tweeted. He also called on the social media giant to enhance its sensitive user information management, stating that users have the right to feel “fed up”. Facebook needs to acknowledge this breach and not with just a “we value your information” statement, says Mr Gal.

Is saying “the data is old” enough?

It isn’t brand new information that Facebook has always had troubles with dealing with data security issues for years now. Saying “The data is old” isn’t really a strong argument. The social media giant said that the data was collected in the year 2019 and it fixed the issue in August 2019. But how often do phone numbers and email addresses linked with Facebook change? Not frequently, if at all. Do full names of people change? Not frequently. Do birth dates change? No. So, you might agree that the 2 year old data still holds value and is pretty fresh in terms of data time.

Previously, Facebook vowed to crack a major data-scraping after Cambridge Analytica scraped data of over 80 million users in violation of the terms of service of Facebook in order to target voters with political ads in the 2016 election. Gal said, from a security standpoint, there is not much that Facebook can do to help the affected users as their data is already out in the open. However, he added that Facebook could at least notify the affected users so that they can remain vigilant about the possible fraud and phishing schemes that might use their personal data.