The digital payments market is projected to balloon to $3 trillion by 2023.

And today, a startup that allows businesses to achieve not just payments, but also many other related services has raised a massive round of funding to meet that requirement.

Rapyd, a London-based startup that announces itself as a “fintech as a service” provider, has accumulated $100 million which it will use to grow its platform.

It allows customers to use its API to enable checkout, funds acquisition, fund expenses, foreign exchange and card issuing, among others.

The valuation in this current round comes at a vital spike and is now near to $1 billion.

“Rapid” is undoubtedly an operative word when it comes to Rapyd.

The company is not only taking a wave of strong growth, though this is the second funding round it has raised this year, after raising $40 million in February.

Arik Shtilman, the co-founder and CEO of Rapyd, says the total payments volume on the platform has increased more than five times this year.

Plus next year it is projecting that its income run rate will triple as compared to 2019.

Rapyd does not reveal current revenue numbers, but it adds companies like Uber.

And other significant marketplaces, digital and brick-and-mortar merchants among its customers. 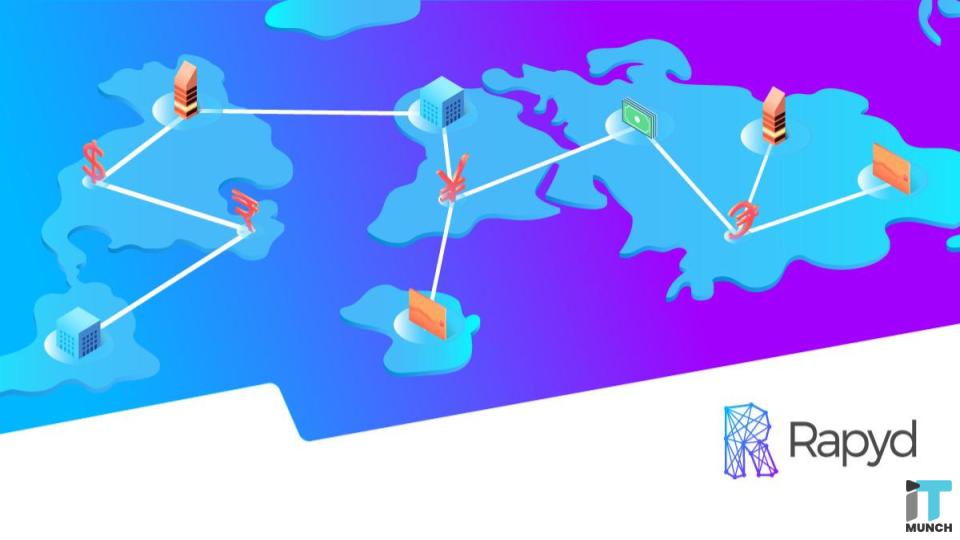 The Relation With Stripe

GC and Stripe managed its prior round.

Stripe is presently one of the most prominent players in the world of venture-backed fintech startups.

In September it published a $250 million round that estimates it at over $35 billion.

But interestingly, Stripe’s post in Rapyd, for now, is not tied to working with the company.

They are excited to back and partner with the Rapyd team as they take one of the biggest challenges in financial services.

This is done by helping businesses operate the complexity of regional and cross-border digital payments.

SEE ALSO: Tencent manages $10M A funding round in SenSat which will digitize real-world places