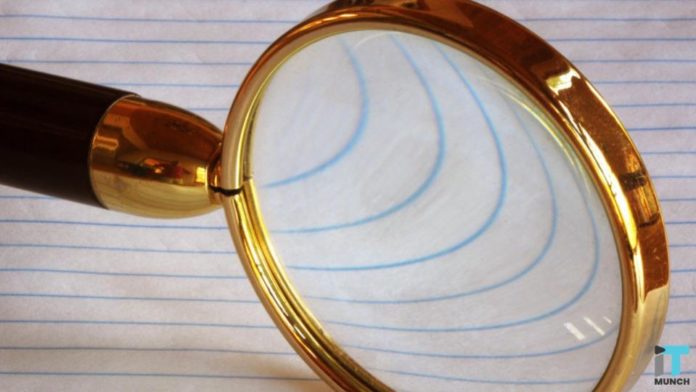 Algolia is one of the group of startups that gives “search” as a service for websites and apps as an alternative to Google and other search engines.

It is announcing a big round of funding to increase its growth.

More Information About The Investment

The startup previously has over 8,000 customers, which includes big names like Twitch, Slack, Discovery and LVMH has sealed a Series C of $110 million.

The company intends to invest the money in R&D throughout its search technology, including doubling down on voice. The funds will also be used for global development in Europe, North America and the Asia Pacific.

This Series C is being managed by Accel, with additional investors in this round including Salesforce Ventures.

The funding is occurring at a time of robust growth for Algolia, whose basic premise is to offer an easy-to-use, API based search service for businesses.

It was already working in the diverse regions where it plans to grow.

The Story of Algolia

Established first in France, Algolia is now based out of San Francisco and has been in Asia since 2014.

Recently it is doubling down on business in Japan, and when it had last raised money in June 2017, it had barely 3,000 customers.

Algolia had raised $74 million earlier to this, with former investors including Accel, Point Nine Capital, Storm Ventures, Y Combinator, 500 Startups and a list of individuals among others.

While Algolia is not revealing its valuation, the chances for creating a big, enterprise-focused search business are there.

Algolia cites surveys that there are around 1.8 billion websites and millions of apps on the market as of today.

The funding comes at an exceptional time in the world of search.

Google has dominated the market for years with a wide web way of ordering the world’s data. 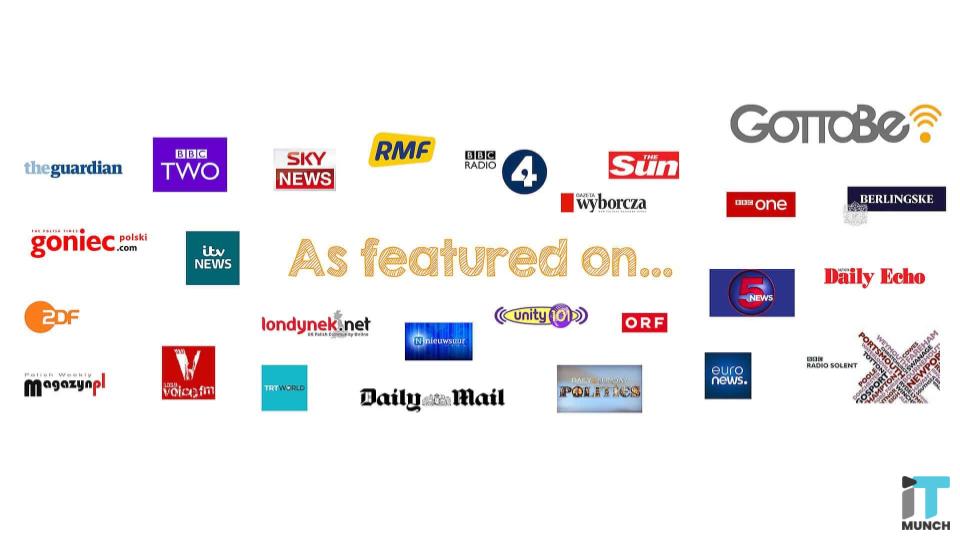 The primary aim for Google.com is to provide information to users int eh best way while displaying tailored results for each user, based on the search terms used.

The selling point is that you can explore anything and everything.