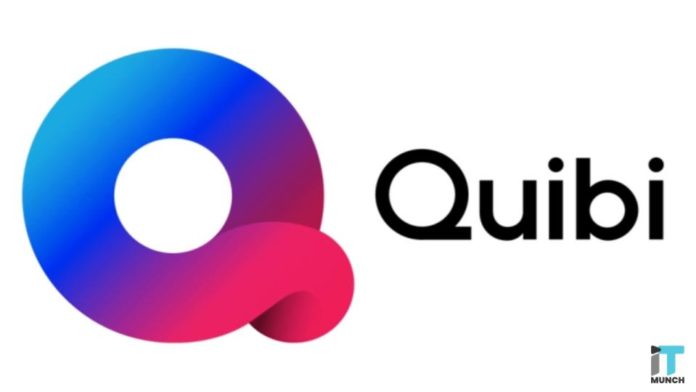 The BBC and Quibi are partnering up to create a new regular global news show for millennials.

This show will be recorded in the Beeb’s central London headquarters for five days a week, and every segment will be five minutes long.

According to the two companies, the show intends to increase the viewership with the news from around the world in five minutes.

The Story of BBC

BBC Global News chief executive, Jim Egan said in a statement that the BBC started life as a start-up in 1922.

Since then, they have been centred on two things:

Technology is continually evolving, as is the world at large, and they are excited to be working with a creative new player like Quibi.

This will bring young audiences a regular made-for-mobile global news update of the most important quality from their unique network of global correspondents and experts.

The BBC too has news programming shared on Snap and Facebook’s Instagram.

So the company appears to be reaching its bases to assure that they don’t miss out on the next big potential thing in media platforms. 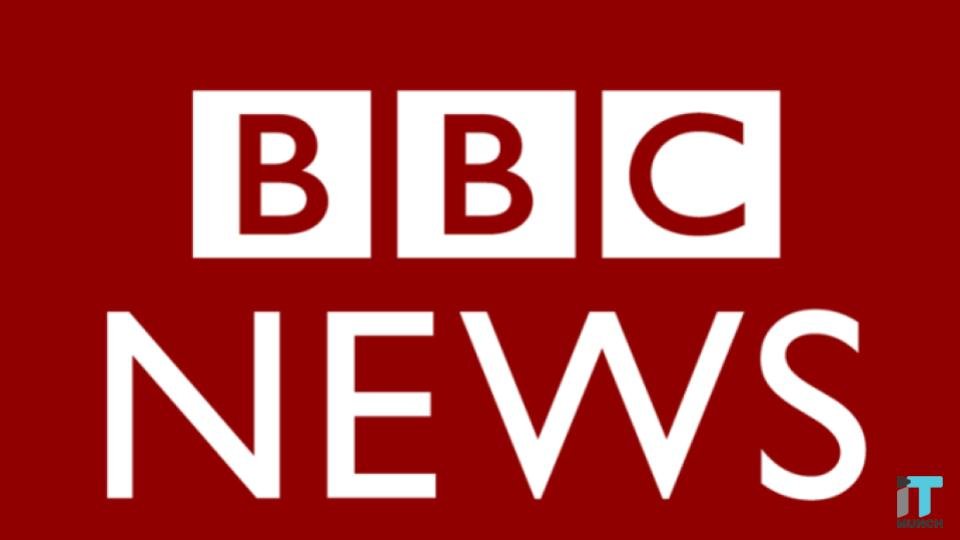 Quibi’s Take On The Partnership

Jeffrey Katzenberg, the founder and chairman of Quibi said BBC News is one of the highly respected news brands around the globe.

And in particular for the millennials in America today.

He also said that they are proud to partner with them to build a daily international news report for Quibi.

The deal with the BBC accompanies a July announcement that Quibi had also caught up with NBC News for programming.

As reported at that time, this deal involves a six-minute morning and evening news show for Quibi’s service.

And recently it has launched its own digital streaming news network, NBC News Now, produced through its NBC app.

The mobile-only streaming service is estimated for an April 2020 launch.

They have already announced a big slate of programming from top-tier filmmakers and actors.

Some of the highlights involve commitments from filmmakers Sam Raimi, Guillermo del Toro and Antoine Fuqua and producer Jason Blum.