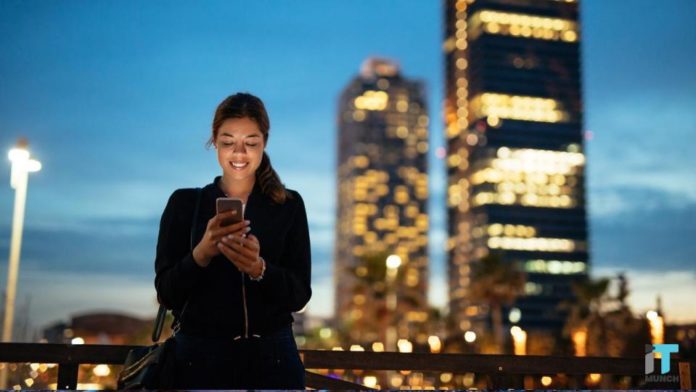 We do know that the 5G rollout will not happen overnight.

However, with multiple carriers attempting to launch the super-speed network, the chances of 5G being introduced are high.

Verizon’s 5G operations to date have been in the millimeter-wave band, which will sustain the fastest speeds. However, it is limited to reasonably small distances.

To get a step ahead, Verizon is considering merging with Boingo, a name that is familiar for anyone who has tried to get Wi-Fi at an airport.

The Reason of The Tie-Up

Verizon states that it is teaming up with the wireless provider to increase coverage in areas that are hard to reach. This includes offices, stadiums, hotels and airports.

Verizon and Boingo are merging together to design a hyper-dense network created for big and small enclosed spaces as part of Verizon’s progressing 5G network developments.

But, there are still many questions, which includes how rapidly and by when those rollouts will begin.

To overcome the next-gen wireless technology limitations, the team has decided to make use of DSS. This is a software utility that basically allows 5G NR and LTE to function at the same time and at the same frequency. This avoids the costly and time-consuming range of the re-farming procedure.

It is safe to assume that the dynamic due might start in cities where Verizon has already started delivery of 5G services.

The list now includes 10 cities, with the addition of greater Phoenix among others.

At first, Verizon’s 5G Ultra Wideband service will be focused on Downtown Phoenix about a number of well-known landmarks, which include:

It will also be soon available in Tempe, which is on the Arizona State University campus. With the tech still limited to certain areas and neighborhoods, the usual limitations of 5G will still apply as of now. 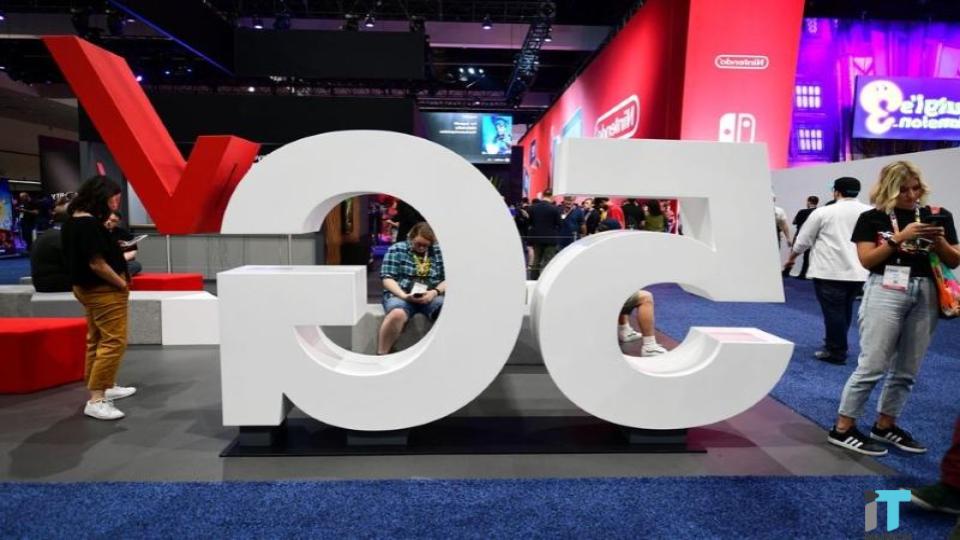 Introduction of Galaxy Note10 To The 5G Network

The Galaxy Note10+ joins many other 5G devices that are already available for use on the Verizon 5G network. These include devices from Motorola and LG, as well as other Samsung models.

There are three new Samsung Galaxy Note10 smartphones that Verizon will start offering from tomorrow.

TPG reveals its cloud hosting service being compromised in a cyber...