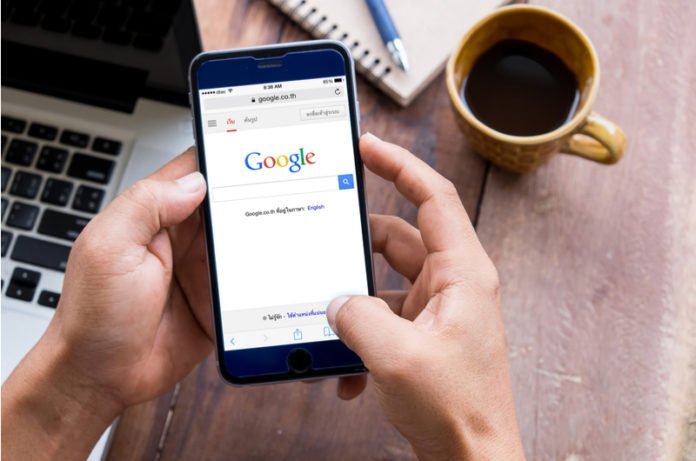 According to the latest tech news, Google Chrome will mark all HTTP sites as ‘not secure’ starting this July. Currently, Chrome displays a neutral information icon. But, starting with version 68, the browser is planning to warn users with an extra notification in the address bar. As of now, Chrome marks HTTPS-encrypted sites with a green lock icon and “Secure” Sign.

For quite some time, Google has been nudging users away from unencrypted sites, but this is considered as one of the most forceful nudges. In 2015, Google began down-ranking unencrypted sites and the following year, the Chrome team instituted a similar warning for unencrypted password fields. 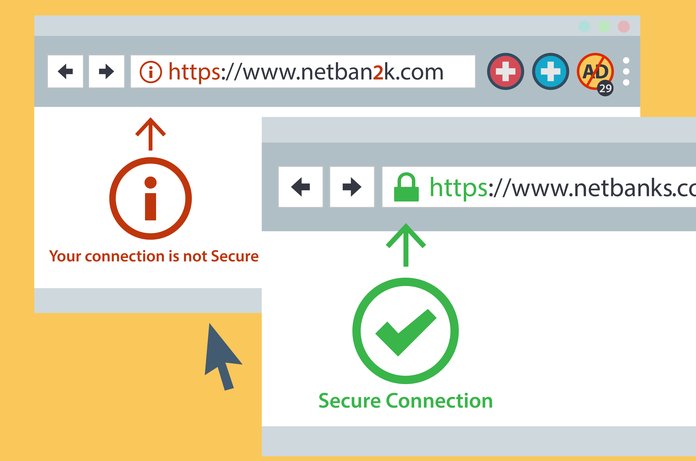 According to Google, today’s announcement was mostly brought on by increased HTTPS adoption. 81 of the top 100 sites on the web default to HTTPS and a strong majority of Chrome traffic is already encrypted. Emily Schechter, the security product manager at Google said, “Based on the awesome rate that sites have been migrating to HTTPS and the strong trajectory through this year, we think that in July the balance will be tipped enough so that we can mark all HTTP sites.”

HTTPS encryption is important as it protects the channel between your browser and the website you are visiting, ensuring that no one in middle will be able to tamper with the traffic or spy on what you are doing. Without a ‘secured’ encryption, anyone who has access to your router or ISP can intercept information sent to websites or even inject malware into otherwise legitimate pages.

Businesses who still have not implemented the secured encryption can do it through automated services such as Let’s Encrypt. As a part of the same post, Google also mentioned its own Lighthouse tool, which includes tools that can be used to migrate a website to HTTPS.