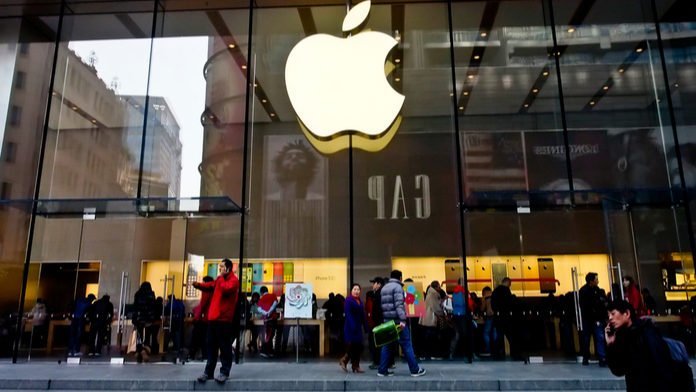 According to the latest tech news, Apple has finally admitted that iPhone does get slower with age, but not for the reasons that you think. Apple is often accused for deliberately slowing down older iPhones, with many theorists speculating that it was a ruse in order to encourage customers to upgrade.

Apple admitted that although this theory is partially true, Apple admitted that they deliberately put limitations on the performance of iPhone in order prevent it from shutting down when the battery ages. Apple has confirmed that this “feature” was added to the iPhone 6, 6S and SE in 2016 in a software update last year. 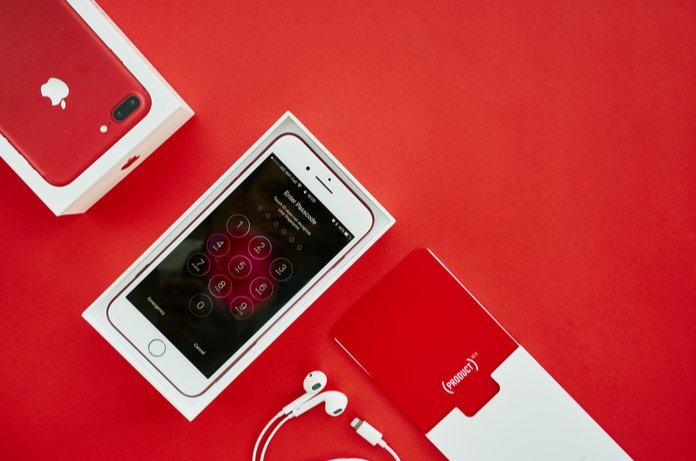 Apple further added that iPhone 7 was updated earlier this month with the release of iOS 11.2. The new devices will have the processing power zapped in the future. A spokesperson from iPhone also said that their main goal was to provide the best experience to their customers. This included ensuring that the overall performance and extending the life of their devices.

There were certain cases reported where the customers reported powering off of their phones, even when there was a 40 per cent battery left. Since the older iPhones were struggling to supply the necessary maximum current required to power the phone processor at full speed due to which the phones would unexpectedly shut down.

By slowing the performance of the phone, the phone would not need maximum current and hence would not shut off without a warning.

A research revealed in October that the initial release of iOS 11 drained iPhone batteries more than twice as fast as compared to the previous operating system iOS 10 did.