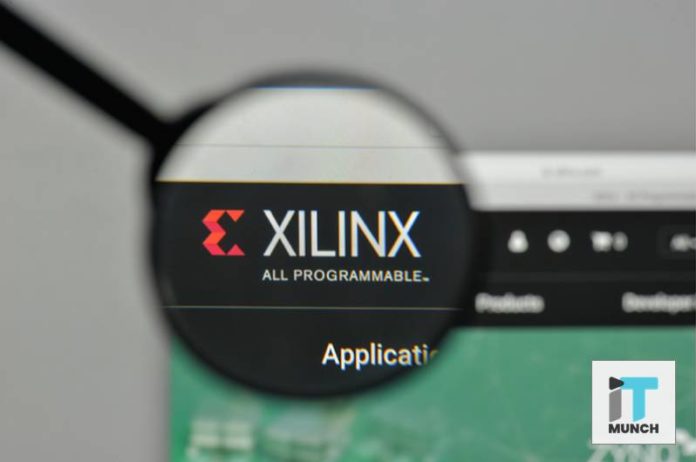 According to the latest finance news, an American tech company named Xilinx is in talks to buy an Israeli storage and switching solutions firm, Mellanox. If the deal goes through, it will be valued at a staggering $5.5 billion. Read on to know more about the latest acquisition in the finance world. 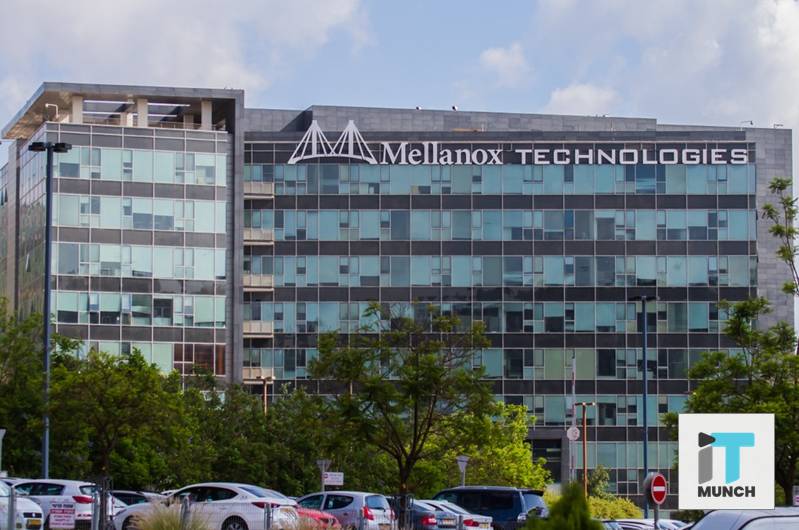 According to sources, Xilinx is working alongside Barclays Bank on the high-profile deal. The British corporation has been hired to advise Xilinx on its bid. This is in line with a common trend of consolidation in the semiconductor industry. The deal has not been finalized yet and chances are it may not happen at all. However, if it does go through, the price of Mellanox could be well over $100 a share. This would bring the market value of the company to a whopping $5.5 billion.

After news of the deal started down the rounds, the shares of Mellanox closed 4.7 percent higher earlier this week. The report published by CNBC caused the company’s market value to skyrocket to $5 billion. On the other hand, Xilinx is already a NASDAQ-listed company which boasts a market value of $21.5 billion.

Xilinx and Mellanox: An Acquisition on the Cards?

Apparently, Xilinx approached the chipmaker with an offer but since the discussions are strictly private, they are being kept under wraps. The US tech company has largely been a spectator as several of its industry counterparts have consolidated. The company itself has been targeted by other larger corporations. This happened more so after Intel’s acquisition of Altera in 2015.

About Xilinx and Mellanox

On the other hand, Mellanox is responsible for the sale of networking hardware that is used in data centres. This includes Ethernet switches and cables for connecting switches to other hardware. If the acquisition goes through, Xilinx will be able to widen its array of products for sale in the data centre market.

Founded in 1999 and based in Yokneam, Mellanox is listed on Nasdaq. It sells end-to-end services and solutions for data storage systems and centre servers.

Since late October, Mellanox shares have soared more than 22 percent to about $88 per share. After the latest finance news broke, the firm’s shares rose by 6% to $94.

Earlier this year, Mellanox reached a settlement with the activist investor Starboard Value. This resulted in the addition of three new directors on the company’s board. According to initial reports, Mellanox had hired a financial adviser after it received a takeover proposal.

Back then, analysts had named Intel, Broadcom and Xilinx as the interested parties. Soon enough, Xilinx was revealed to be at the forefront of the prospective acquisition. Intel is still in search of a permanent CEO, while Broadcom secured its $19 billion acquisition of CA Technologies earlier this week.

Subscribe to iTMunch for the latest updates, developments and news in the world of finance and technology.