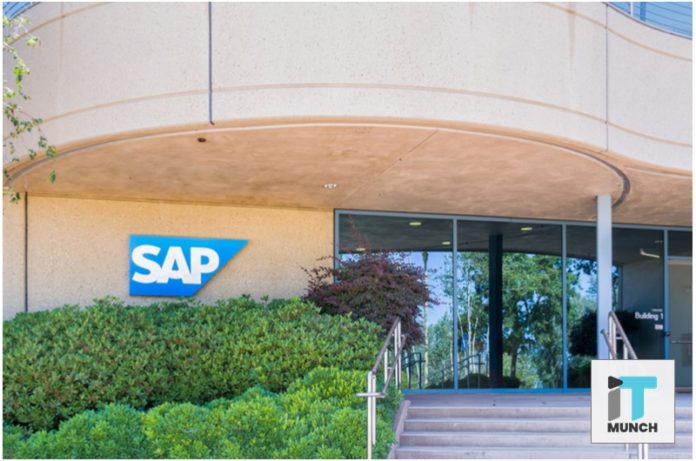 SAP announced a deal to purchase Qualtrics, an experience management company based out of Provo, Utah on Sunday, just days before the company was set to go public. The offer made was of $8 billion in cash. Read on to know more about the deal and how SAP will benefit from this purchase. This deal marks the second largest acquisition offer of a Software as a service (Saas) ever made, the biggest being Oracle buying Netsuite for $9.3 billion in 2016. 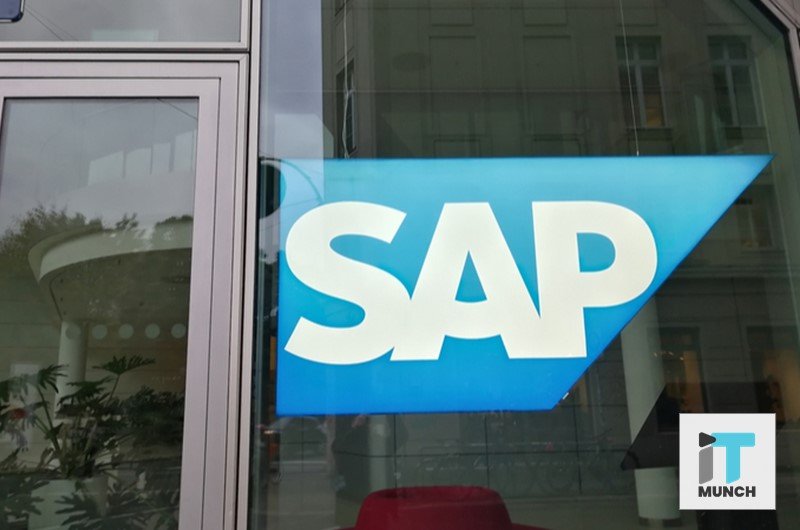 All You Need to Know about Qualtrics

Qualtrics was founded in 2002 by brothers Ryan and Jared Smith, along with their father Scott Smith and Stuart Orgill. It is an experience management company, or subscription software used to collect and analyze data for market research, customer satisfaction, employee evaluation, product testing, and website feedback.

Qualtrics is the first employee management company that measures employee experience using key metrics that are powered by predictive intelligence. It collects feedback and data for 9,000 businesses across the world. Qualtric’s approach analyzes every aspect of customer experience, which will help drive loyalty and referrals of the customer. It is deemed crucial, especially in this age where social media platforms give people more power than ever to voice their opinions.

The last round of capital funding by Qualtrics in 2016 raised $180 million at a $2.5 billion valuation.

The Deal Between SAP and Qualtrics

CEO Ryan Smith said he thought the IPO would have valued the company a minimum of $6 billion. He owns about 40% of the company with his brother and father. “We aim to be worth $20 billion or $30 billion one day, just like ServiceNow Inc or a Workday Inc”, said Smith. We were under no pressure financially to take any big step.

He will stay on the job as CEO of the company and they will retain both their offices in Provo and Seattle, along with its branding and personnel. The deal is set to close by the first half of 2019.

German company SAP’s CEO Bill McDermott compared the impact of their acquisition of Qualtrics to that of Facebook and Instagram. The deal has been described as transformational in terms of growth potential. “The well-known companies who carried their  ‘90s technology into the 21st century just got thrashed,” he told reporters on a conference call. After the acquisition is finalized, Qualtrics will become a part of SAP’s Cloud Business Group.

McDermott expressed in an interview that Qualtrics increases its share in cloud-based subscription software by completing its software portfolio.

SAP will acquire shares in Qualtrics and has secured nearly $8 billion in financing which would cover the purchase price and all other acquisition-related costs. Qatalyst Partners and Goodwin Proctor, LLP advised Qualtrics on the transaction. JP Morgan was the financial adviser and Jones Day was the legal adviser for SAP.

Subscribe to iTMunch for the latest updates in the world of technology, finance, AI, marketing, HR and more.