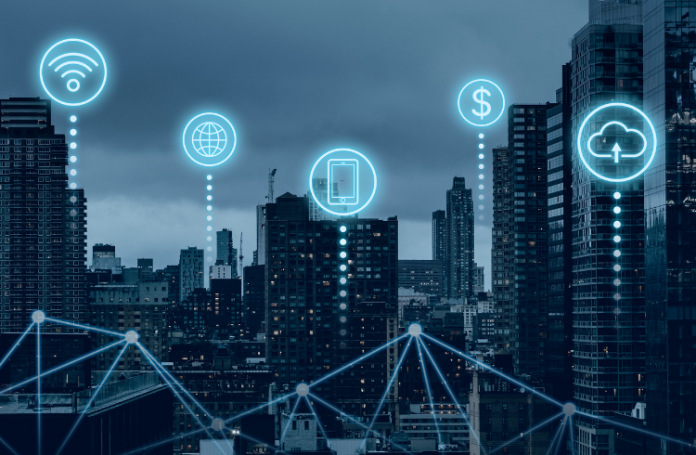 While announcing the Budget for 2021, the federal government of Australia revealed its plans of spending over $1.2 billion on the country’s Digital Economy Strategy. To make this possible, $130.4 million has been allocated for improving regional connectivity, as part of the Budget 2021. Programmed to be released from May 11th 2021 in the approaching budget, the digital economy strategy will broadly offer funds towards business investment opportunities, building digital skills, emerging technologies and upgrading government service delivery.

As part of the Digital Economy Strategy, enhancing artificial intelligence (AI) capabilities will be a major focus area and $124.1 million will be dedicated. The AI initiative includes the creation of the National Artificial Intelligence Centre which will be led by CSIRO Data 61, a data science and engineering institute. The government says that the centre will be supported by an AI and Digital Capability Centre network that’ll focus on nation-wide AI adoption.

The government explained that establishing the National AI Centre, alongside 4 Digital Capability Centres, will lay the foundations for an Australian Artificial Intelligence and digital ecosystem. The Centres will help significantly in driving business adoption and the use of transformative AI technologies to enhance productivity and lift competitiveness, the government added.

With more than $100 million reserved for digital skills support, digital skill development in and around the workplace is also flagged for investment. This includes a pilot program for workplace digital cadetships, scholarships for technology graduates and increased investments in the ‘cyber workforce’. The scholarships will be co-funded with industry and universities for study at Australian Qualifications Framework (AQF) from Levels 8 (Honours) to 10 (Doctoral).

Other funding includes $10.7 million for a “Digital Skills Cadetship Trial”. The trial will focus on providing work opportunities for digital jobs. The government fact sheet said that this aims to deliver digital skills in a better, more flexible as well as timely manner, via a 4-6 month cadetship that’ll comprise formal training combined with on-the-job learning. “The government will also work with the industry to trial the design and delivery of tailored training to meet employers’ digital skills requirements, coupled with on-the-job experience provided by host employers,” said the government. 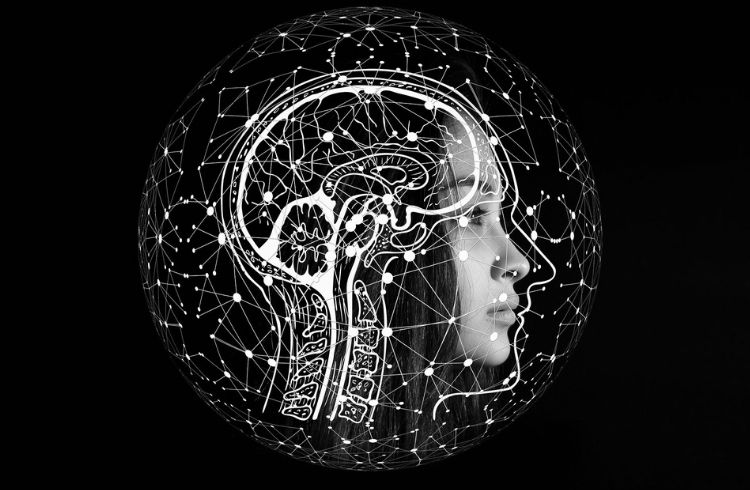 Cyber security will be seeing further investment of $50 million set aside for government security enhancement, future telecommunications networks and data centres. Small to medium sized businesses (SMB) can get a helping hand via a total of $28 million spend, from which $15.3 million will be used to drive the business uptake of e-invoicing and the rest $12.7 million will be dedicated to the expansion of Digital Solutions – Australian Small Business Advisory Service.

Connectivity improvement in rural, regional and remote communities is also on the list. This consists of funding of $24.6 million, with additional funding for ‘shovel-ready’ projects in round 1 of the Regional Connectivity Program. This program serves as investment in local telecom infrastructure projects, like fixing and enhancing mobile connectivity. The rural connectivity spend also includes $105.8 million for the round 2, with $45.6 million reserved for projects in northern Australia (a location that’s said to be a ‘vital strategic growth area’, according to Mr. Mark Coulton, the Regional Communications Minister). Over $30 million of the fund package will be poured into securing future connectivity utilizing 5G and 6G mobile networks.

In today’s latest IT news, the federal government announced the budget. The announced technology fund spend is more than $500 million for government services improvements and enhancements. $301.8 million will go towards My Health Record and in the expansion of the digital identity system. About $200.1 million will go towards enhancement of myGov, Australia’s online government services portal. The Government has previously looked into further improving myGov. Government agency Services Australia released a request in February 2021 expressing interest in creating a new customer experience solution for the portal. Moreover, in March 2020, The Digital Transformation Agency (DTA) is also hunting for systems integrators that can deliver a better, updated version of myGov.

Funds for other technologies

Emerging aviation technologies, such as drones, are expected to receive a piece of the budget pie to the tune of $35.7 million. This includes grants for the usage of this technology for ‘priority needs’ in regional Australia. Moreover, video game developers will also receive a Digital Games Tax Offset of 30%, and changes are also slated for how businesses can claim depreciation of intangible assets like intellectual property and in-house software.

What the government says about the budget allotted

The Federal government of Australia says that cybersecurity, trust and safety are the keystone of Australia’s digital economy. Investments from the government in safety and security are allowing businesses and consumers to engage actively in the digital economy with great confidence,” says the government. It is committed to protecting the country’s present and future connectivity. The Australian networks and digital economy rely largely on now and into the future to support safe, trusted, and secure connections online. Citizens of Australia, Australian businesses and governments are more and more relying on mobile connectivity to study, work and socialize, and in order to support development of Internet of Things (IoT) solutions and smart cities, says the government.

The Australian Information Industry Association (AIIA) has welcomed the announcement with open arms, saying that it is a “good start”. Ron Gauci, AIIA CEO said that they applaud the recognition of the federal government that this transformation is not just a national one but a global one. The AIIA has been calling out the need to keep pace with the global trend,” he adds. The $1.2 billion investment acts as a recognition of the fact that the ICT sector is at the very heart of every industry and the federal government must continue investing in this sector in order to secure the economic independence for several years to come.”

Yasser El-Ansary, Australia’s Investment Council Chief Executive Officer also supported the fund package. He said that the package will “significantly propel technology and innovation that’ll drive more productivity and efficiency in every sector of the economy.

Industry group DIGI, (the group that also includes Facebook and Google as members), worked on the strategy as part of the Digital Experts Advisory Committee. The major investment in emerging industries, digital skills and technologies shows that the federal government sees the incredible potential and enabling impact of technology economy-wide. In a statement, DIGI said that if Australia catches up with the growth rate of other countries leading in technology, the tech sector can potentially contribute over $207 billion annually to GDP by the year 2030.

For latest IT news and updates, keep reading iTMunch