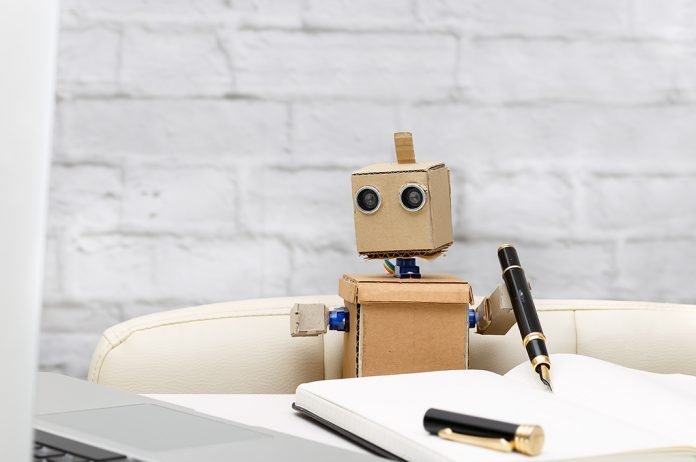 A report published by US-based research firm, HfS Research says, about 7 lakh low skilled workers in BPO and IT sectors in India are most likely to lose their jobs because of automation and artificial intelligence.

This latest tech news might be shocking to many; however it is not a bad news for everyone, this report also predicts that this period will also see a rise in medium and high skilled jobs.

SEE ALSO: Is The IT Bubble Bursting In India?

The world is rapidly adopting and shifting to automation and artificial intelligence due to which it is predicted that the dependency on low skilled labour is expected to decline. The report further states that the number of low skilled workers in the field of IT and BPO is expected to fall from 2.4 million in 2016 to 1.7 in 2022. 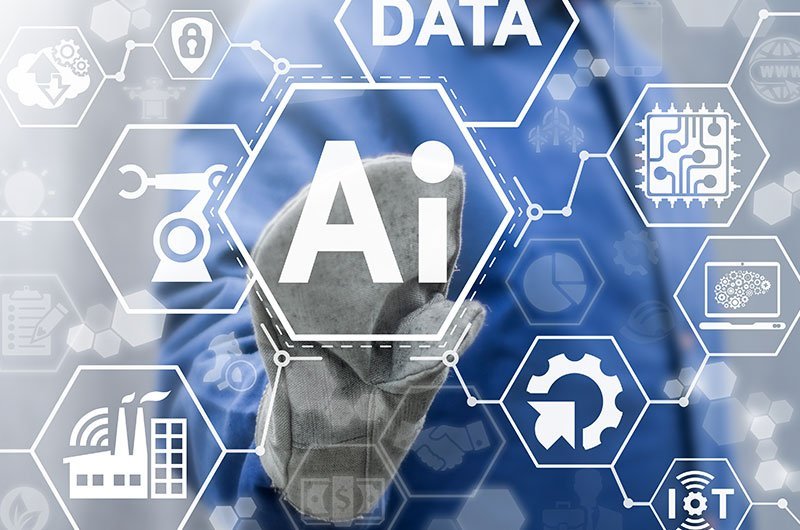 The report further states that the Robotic Process Automation (RPA) is being developed rapidly to eliminate routine jobs. The emergence of RPA could eventually end the requirement for high-throughput, high intensity jobs, since it would be easy for enterprises and service providers to effectively apply and adopt these technologies effectively. The report also stated that managing for 5 years could be handled but in the next five years the impact on labour could become much more challenging.

However while entry level coding could see a major cut, there could be a demand in skills for dealing with robotics, artificial intelligence, nano technology, biotech, smart technologies etc. The President of Nasscom R Chandrashekhar said that although there may job losses due to automation but it could also provide various new job opportunities in different sectors.