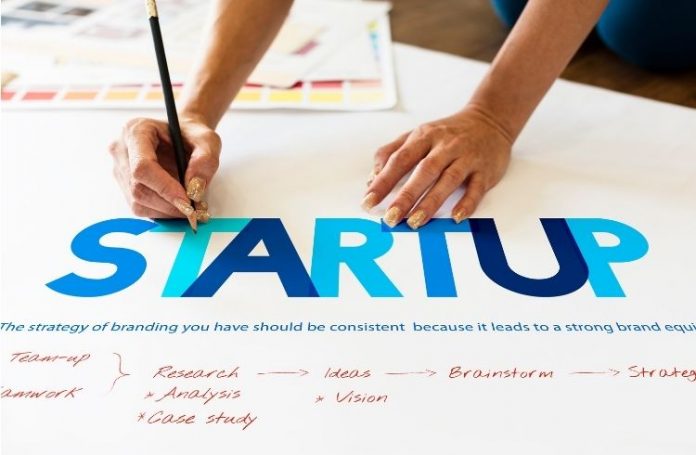 Julie Trell, Australian Head of muru-D, Telstra’s tech startup accelerator has decided to step away from the company as the company changes its course. She announced that she’ll be leaving the telecom giant after its decision to switch from supporting start-ups to offer them access to its technology. Trell came to Australia for this role in March 2017 to work with start-up founders, investors as well as mentors in the country’s startup ecosystem.

About Julie Trell & her decision to leave the telecom giant

Trell revealed last month that she’ll be stepping down from her role at muru-D’s network after the telecom giant’s decision to evolve muru-D as well as its goals and structure. She wrote on LinkedIn that while it may be her last working day at muru-D/Telstra, its not her last day working with the founders, ensuring equity or living in Australia.

The telecom firm will be using muru-D to offer start-ups with access to their core technologies as well as work selectively with comparatively more mature start-ups on partnerships with the telcos as either a go-to market partner or a supplier to them. This will include building and consuming and building new ecosystems around their network APIs, says Trell.

Changes in muru-D structure and objectives

muru-D was founded in 2013 and offered 6-month programs which included seed funding, international connections to investors, alumni and mentors along with access to a co-working place. Over a period of 7 years, 140 startups across 17 cohorts have graduated from this accelerator.

Further explaining the policy change, the telco cited growth in the startup ecosystem and greater access to support for early-stage startups. The telecom giant is replacing an entire internal team that offers support to its portfolio companies with services provided by Pinsent Masons, a multinational law firm that helps with the administration of portfolio investments of Telstra.