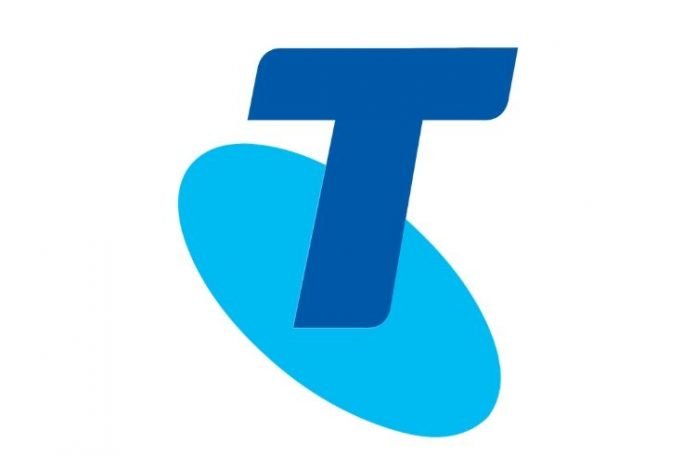 With the goal of improving internet connectivity in underserved regions, Optus and Telstra will be building 21 new mobile towers in NSW. The Australian telcos have received $50 million in funding from the state government to build the mobile towers in southern New South Wales. The step has been taken as a part of Deputy Premier and Minister for Regional NSW John Barilaro’s election pledge to get rid of mobile phone black spots in NSW.

The new 21 towers in areas with low connectivity will be supported by Yless4U, an Australian communications carrier. It is a private company that builds broadband internet and voice service infrastructure in rural areas of Australia.

As per Statista, mobile phone internet users in Australia in 2020 are 18.58 million and by 2022, the number will rise to 19.27 million [1]. As mobile internet users increase, being prepared with proper infrastructure to fulfil the growing demand is crucial. Building new mobile towers in Australia is in alignment with this goal of meeting the growing demand.

More about the announcement

Majority of the 21 towers will be delivered by Singtel-owned telecom Optus. The fund of $50 million to the telcos has been granted by the state government through the ‘Connecting Country Community Fund’. Mr Barilaro says the funding will contribute significantly to internet connectivity speed improvements. He says, by building these towers, the current speeds will double by September 2021 and improve more by May 2025.

The addition of mobile towers is expected to increase business opportunities, enhance safety and increase the community’s access to services. It will also connect people with their friends and family and make sure young Australians in the area get access to the educational resources available online, says Mr Barilaro.

Areas to benefit from the new mobile towers 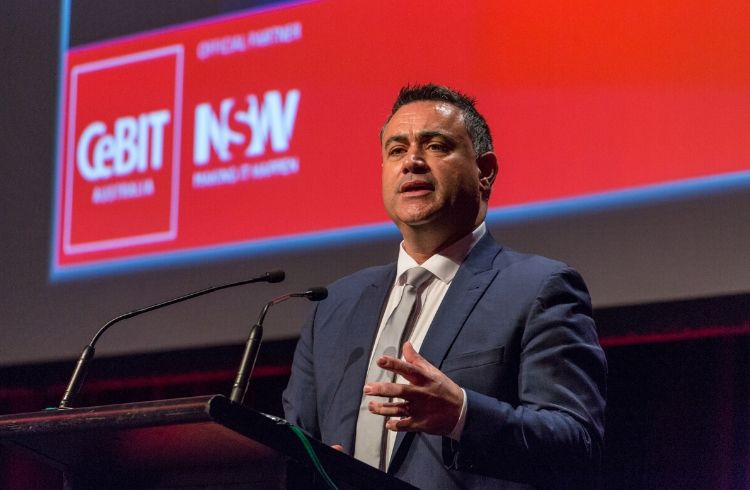 More than half the areas to benefit from the announcement fall within Mr Barilaro’s electorate. The 11 regions that will enjoy better connectivity after the establishment of the 21 new towers are Wallaroo, Royalla, Michelago, Gundaroo, Collector, Bungendore, Tarago, Murrumbateman, Gunning, Googong and Carwoola.

Victor Dominello, Customer Service Minister, said the funding will be delivered by the Department of Regional NSW and NSW Telco Authority together. He says that now, more than ever, access to strong mobile phone connectivity and faster internet is as important as rail, road and electricity infrastructure. Mr Dominello added the funding provided will help in strengthening communities and enhancing the existing assets such as land, towers, fibre and backhaul.