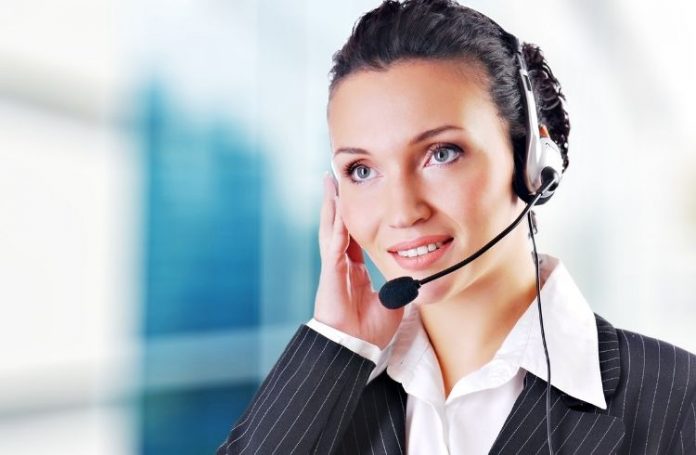 The Australian Communications and Media Authority (ACMA) has proposed a new set of rules for telcos. These rules will require telecoms to disclose all their customer service commitments which include back up modems and rebates in case of any malfunctions.

According to a statement released by Nerida O’Loughlin, ACMA chair, the proposed new rules will aim to empower consumers to pick a telco of their choice. These choices would be based on factors other than simply price in order to help drive improvements to customer service.

The agency cited research carried out by its own experts which discovered that while the price was an important consideration for many consumers, there were other aspects as well. These include non-price factors such as faults being fixed, issues being addressed and overall good customer service.

O’Loughlin continued that these new rules would require telcos who offer fixed broadband services to be open and transparent about all their service commitments and remedies offered to customers. They would also require a performance report against these. She concluded that such commitments from telcos give customers useful information that guides them in choosing their preferred provider and deciding whether they want to continue with their services over time.

As the new proposed rules come into effect, Telcos will also be required to ensure that their customers benefit from NBN Co’s rebate scheme on wholesale service performance which was announced recently. Under the NBN scheme, customers will be compensated for any inconveniences faced such as missed appointments. The ACMA’s new rules would require the rebates to be given to the affected customers either in kind or in monetary form. Additionally, the ACMA has also opened a consultation process which is based on the proposed rules, available to customers on the agency’s website. The agency is welcoming feedback until December 9 2020 and the rules are expected to come into force from early 2021.