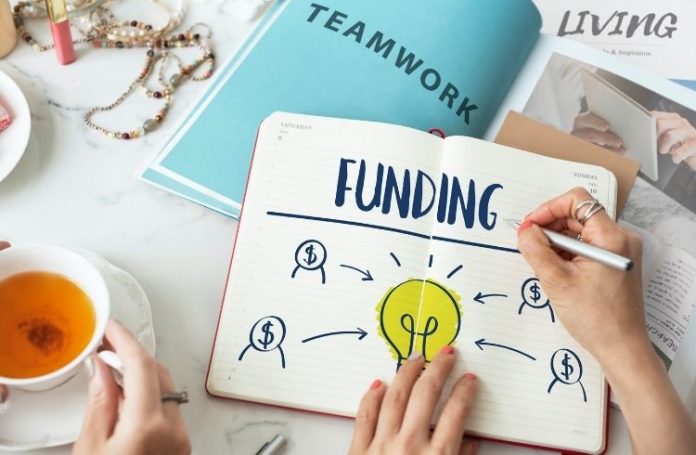 Australia-based venture capitalist Square Peg Capital hires its first female investing partner, Piruze Sabuncu. The VC firm has recruited Sabuncu along with other hires to push further into Southeast Asia. She will be based in Singapore along with Tushar Roy who relocated to Singapore earlier in 2020.

Before the recruitment of Sabuncu, the VC fund had 1 female partner in 2019, Amanda Hjorring, but is in charge of operations and not investing.

Ms Sabuncu was the first hire of Stripe in the South-east Asia region, and took care of the region along with Hong Kong. While she was on a sabbatical, she had been working part time as Next Billion Ventures’ partner.

In a conversation with The Australian Financial Review, Ms Piruze said if there was a theme of helping technology companies grow and scale throughout her career as well as by taking on this role at Square Peg Capital, she would be able to do this with more organizations.

What she’s the most excited about is that there is so much potential in this region. There are new entrepreneurs coming out of organizations that began 5 to 6 years ago and they’re expanding, she adds.

The other thing is the way consumers live their lives, do things and what are their expectations from the tools and applications are substantially different and at Stripe, she was on the frontier of seeing that.

At Square Peg, Ms Sabuncu would be identifying founders, trends, what works and what doesn’t and then bring their money, coaching and expertise to the founders as they focus on growing their business.

Square Peg Capital aims at empowering exceptional companies and their founders in Australia, Israel and Southeast Asia with Series A and B funding. The VC has invested in various promising Australia technology companies and startups like Zeller by injecting AU$6.3 seed funding in it.