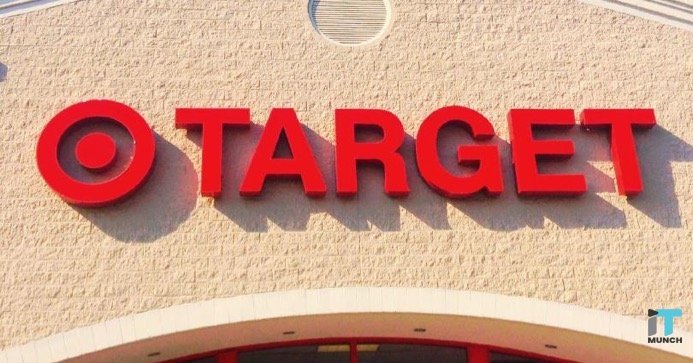 Target’s same-day pickup service, Drive Up, as of now has reached all of the 50 U.S. states, according to an announcement made by the retailer.

This service lets the customers shop online, after which they need to visit their local store to have their purchases transported to their vehicle by the Target staff.

Given the technology requirements, changes required in infrastructure and operations to support these fast-to-fill online orders, Drive Up has rolled out to the Target stores at a reasonably fast pace.

The Introduction Of Drive Up

In April 2018, the company introduced Drive Up to its first location, which was outside of Target’s hometown market of Minneapolis-St. Paul, where it was in testing since October 2017.

With the public release, Drive Up was available immediately across nearly 270 stores in Florida, Texas and the Southeast.

As it starts in new locations, Target will often send out free product samples as an incentive for its initial customers to encourage them to repeat business.

In general, Drive Up looks to be working to bring in more consumers to its stores, even though they do not come inside. 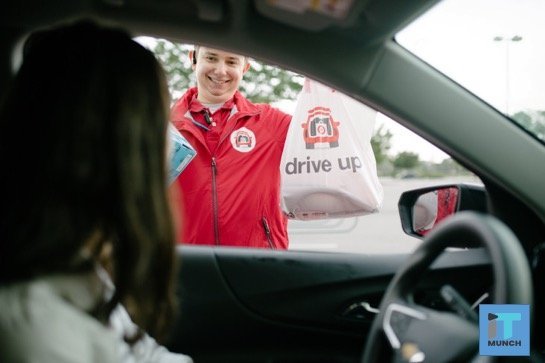 Drive-Up has become one of Target’s best-rated services, in less than two years.

During its most current earnings, Target noticed that it doubled the total number of Drive Up orders in 2018 by completing nearly 5 million orders alone in the first part of this year.

Target said that most of its 1,855 U.S. stores would be offering the Drive Up service, by this holiday season.

The team is working hard to quickly expand the services since its launch, which was less than two years ago to all 50 states.

Drive Up is one of several ways that Target is using to fight against Amazon.

Sony to close down PlayStation Vue on January 30, 2020