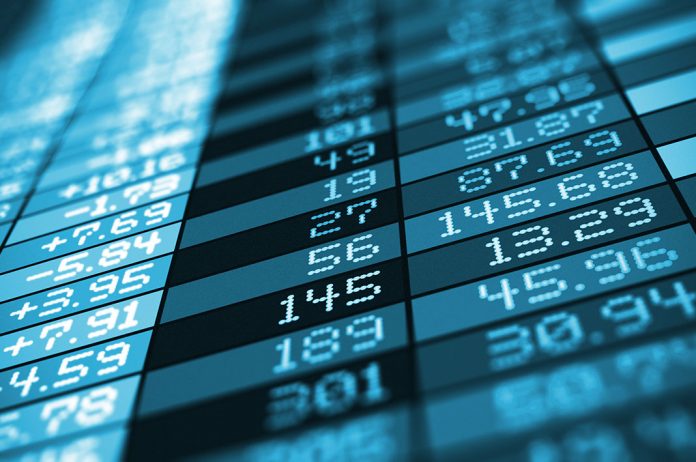 A latest financial news shows that automation technology is expected to take over the financial industry.

When the chairman of one of the world’s biggest banks was asked recently how technology would change finance, he pointed to the rise of Ant Financial, the digital payments arm of Alibaba, China’s e-commerce colossus.

SEE ALSO: Jamie Dimon threatens to close down bitcoin and crypto currencies if they get too big

Ant Financial gained about 100m new clients last year, taking its total above 500m, almost 10 times the level of the world’s biggest banks. The veteran chairman — who was not willing to be quoted by name — noted that the Chinese group thereby acquired a “huge amount of data” and “a great ability to make credit decisions”. The tone of jealousy was hard to miss.

Eric Jing, Ant Financial’s chief executive, is due on Thursday to speak alongside other big financial names at the World Economic Forum in Davos, a first-time appearance that illustrates how finance is being upended by digital disruption. It is a transformation, leading professionals attending Davos have told the Financial Times, that is likely to lead to widespread automation, a blur in the dividing line between finance and technology and, ultimately, widespread sectorial consolidation. 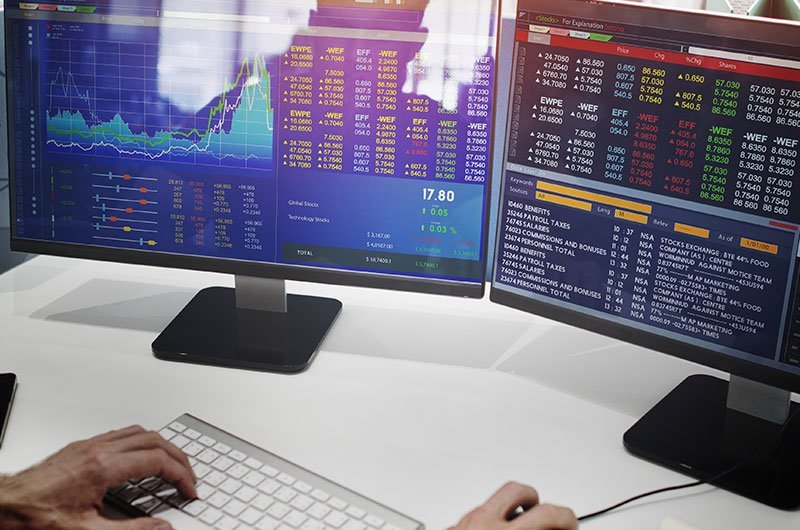 Many expect hundreds of thousands of jobs to be lost and the likes of Ant Financial to make incursions on banks’ most valuable businesses, as the old financial order battles to survive.

“I do think employment in finance will decrease and those people working in the industry will be doing very different kinds of jobs,” says Ralph Hamers, chief executive of ING, who in the last few months has announced plans to shed 7,000 of the Dutch bank’s 54,000 staff.

Overall, as many as 1.7m jobs are expected to be lost as banks digitise operations over the next decade, Citigroup predicted recently.

This focus on technology’s ability to replace human workers in the finance sector, much as robots have taken the place of factory workers for decades, is part of the backdrop to this year’s Davos, which meets amid a continuing international backlash against globalisation in the name of the left-behind.

While last year the official agenda celebrated what the forum dubs “the fourth industrial revolution” — a fusion of technologies “disrupting almost every industry in every country” — this year enthusiasm for such advances is tempered with more discussion at the forum of their social cost.

But, for banks dogged by low margins, automation and technology represent a long-desired chance to boost profitability, even if in the longer term they pose a near-existential threat to the banks’ old way of business.

“Because of the computing power now available, we can have much more useful predictions on default rates than we do now, which will allow us to do pre-scoring of customers and make instant lending decisions, both for existing customers and those we don’t yet know,” says Mr Hamers.