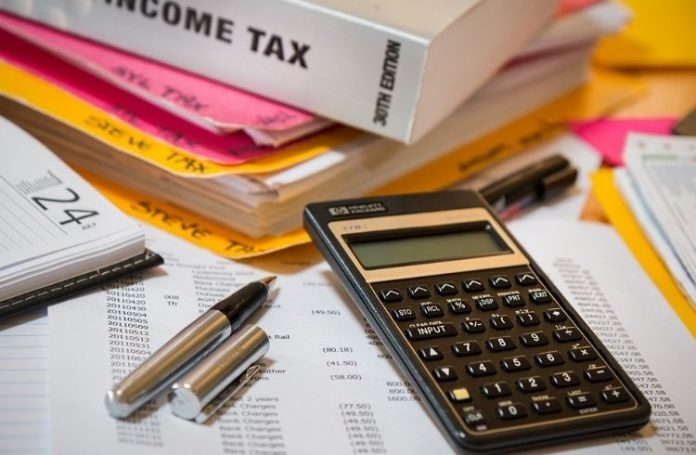 A New Zealand-based fintech app Hnry has announced its launch in Australia. Through this app, Australia independent earners, like self-employed individuals, freelancers, contractors and sole traders, get access to a world-first financial administration and online tax services. After delivering record growth to becoming an established and acclaimed business in New Zealand, Hnry is now proudly expanding its services internationally, starting with Australia.

The firm will be collaborating with NAB to position itself in Australia after completing a 6-month pilot programme successfully that resulted in a high demand for its services across Australia from independent earners.

New Zealand-born Hnry in an all-in-one app that offers individual earners pay-as-you-go invoice handling, expenses, payments taxes and filing services. The online tax service, which was launched 4 years ago, charges just a 1% fee of the self-employed income, that too, with a cap. By being a trusted financial sidekick, the company aims to give contractors, self-employed and freelancers their freedom back.

The company claims to be Australasia’s fastest growing tax and accountant agency. The service has helped hundreds of thousands of individuals to focus on what they do the best without having to stress about the financial admin burden. The Kiwi service also works closely with labour hire companies and recruitment agencies.

More on Hnry’s launch in Australia

James Fuller, CEO and Co-founder of Hnry says the platform is a world-first in offering a simple and single online tax service that takes care of all financial admin requirements. Fuller adds that fintech combines accountancy with an app that has powerful financial tools to help independent earners concentrate on doing what they do best.

In Australia, just like New Zealand and several other countries, the self-employed market has grown significantly, in part because of the COVID-19 pandemic, although it was already growing over the past few years. Fuller says that prior to Covid, approximately 5 million Australians were earning a part or all of their income outside of PAYG employment. The number has  increased in the past 6 months as more Aussies are looking for different earning opportunities during these uncertain times.