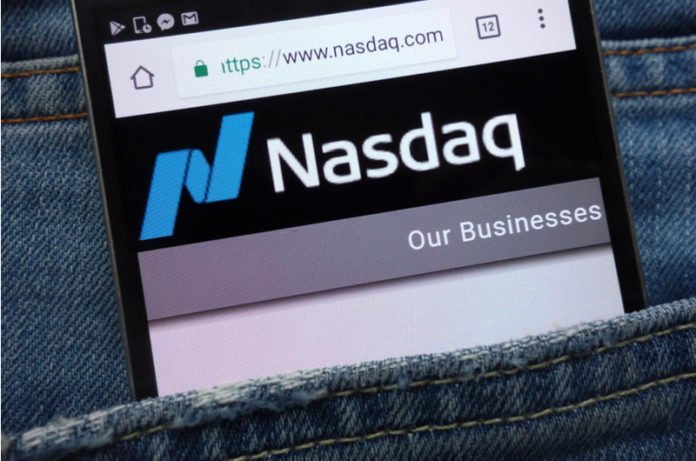 The new exchange platform called VCTRADE is offering Ripple’s XRP as the first cryptocurrency on its platform.VCTRADE has made plans to expand SBI’s core businesses in securities, banking, and insurance. The launch which took place on 4th June 2018, Monday is a part of a larger rollout of the platform.

Based on the announcement that took place on Monday, the exchange will initially only be available to 20000 investors who have been pre-qualified. In July 2018, SBI plans to expand their platform after the commencement of open enrollment. Along with XRP, the exchange plans to list Bitcoin and Bitcoin Cash in the near future too. 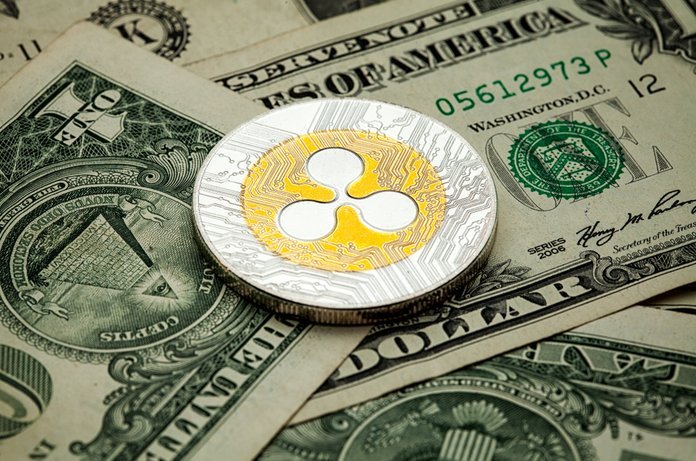 After the involvement of Nasdaq in VCTRADE, many are considering it a remarkable sign that cryptocurrency trading is becoming enmeshed with wall street. During the beginning of the year, Gemini, a digital asset exchange also made an announcement about their plans to use Nasdaq’s surveillance technology in order to help monitor the company’s marketplace.

Along with Gemini, Goldman Sachs too announced its plan recently to open a crypto trading desk following its investment in Circle, a crypto financial services company that has bought major cryptocurrency exchange Polionex. They even plan to launch their own Circle USD Coin (USDC).

SEE ALSO: Top 10 Cryptocurrencies to look forward to in 2018

Ripple and SBI Holdings together own and operate SBI Ripple Asia for testing pilot Ripple’s blockchain technology for cross-border transactions. Along with Bank of America, Santader, Credit Agricole and Mizuho Financial Group, SBI is considered as one of over 100 companies that Ripple counts among its customers.