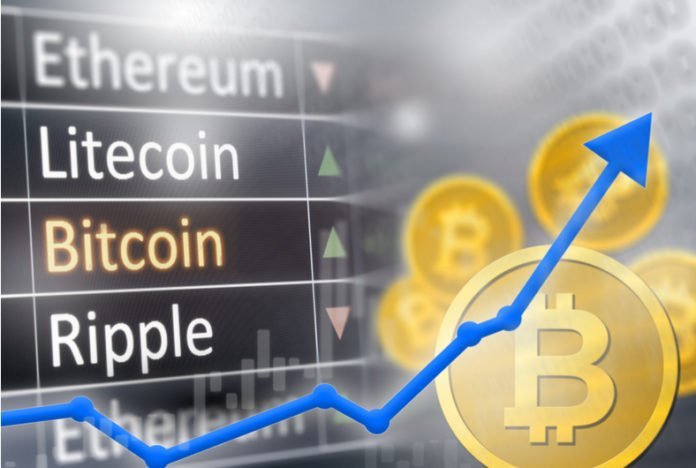 According to the latest financial news, the Bitcoin price has increased by 10%, as the majority of the cryptocurrencies in the market have recovered. Previously, CNN reported that the major correction that occurred earlier this week was probably triggered due to the selloff of Bitcoin by Whales and institutional investors in the traditional market. It was also speculated that large-scale traders sold massive amounts of Bitcoin in order to cash out short contracts on the Cboe and CME Bitcoin future exchanges.

A few of the major cryptocurrencies experienced a sudden decrease in price earlier this week. The Bloomberg report suggested that the reason behind this could be China’s plan to block domestic internet users accessing international Bitcoin exchange, and also South Korea’s plan to regulate crypto. However, the theory that the sell-off whales triggering a domino effect across major cryptocurrency exchanges that led to a decline is far more realistic than the previously speculated reasons. 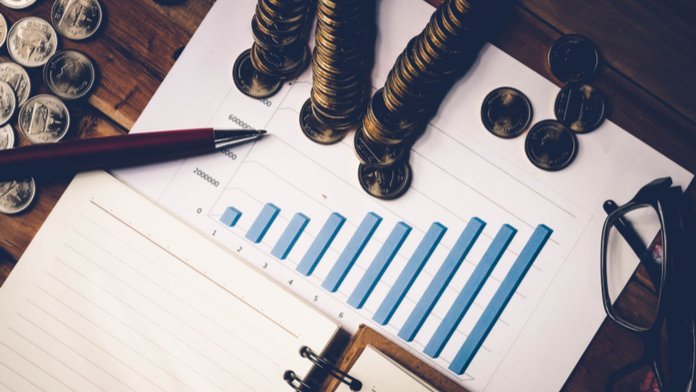 In the midst of extreme market volatility and periods of uncertainty, the digital currency traders tend to reallocate their major investments in major cryptocurrencies such as Bitcoin and Ethereum for stability. One of the reasons for this is because the two of these cryptocurrencies have demonstrated a comparatively low volatility over the past months.
Over the past 24 hours, both of these digital currencies have increased by 10%, with Bitcoin recovering beyond $12500 and Ethereum rebounding to $1100.

Very soon, the network effect of Bitcoin and rapid increase in adoption of digital currencies is very likely to increase the price. Currently, Bitcoin is showing improved signs of recovery than it did just a week ago. 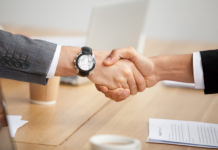