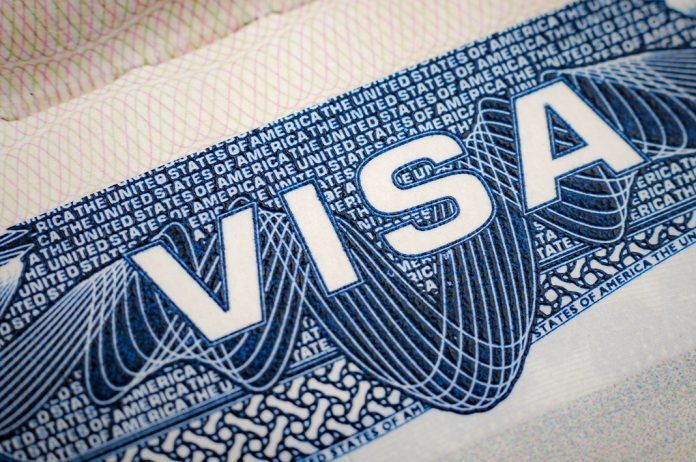 According to the latest news in the information technology sector, 6000 employees in Cognizant can lose their jobs. The firings this year are more as compared to the previous years. The company says that employees are removed for poor or no performance. Cognizant has around 2, 60,200 employees worldwide, out of which 72% are based in India.

This could be because of the tightening of H1B visa rules and procedures, which aim at discouraging companies in the US from recruiting talent from India. As soon as the news about H1B visa reform went viral, the IT stocks went into a downward spiral. Infosys stocks fell by 4.5%, followed by TCS 5.5%, Tech Mahindra 9.7%, and so on. This turns to be a nightmare in the Indian IT industry.

In addition, the US government has stopped the fast-tracking H1B visas for a period of 6 months, starting from April. Indian companies in the IT sector such as Wipro, Infosys, and TCS, which were dependent on inexpensive Indian employees, would experience the hardest hit. These companies might find it extremely difficult to shift skilled workers from India to the US for servicing clients. 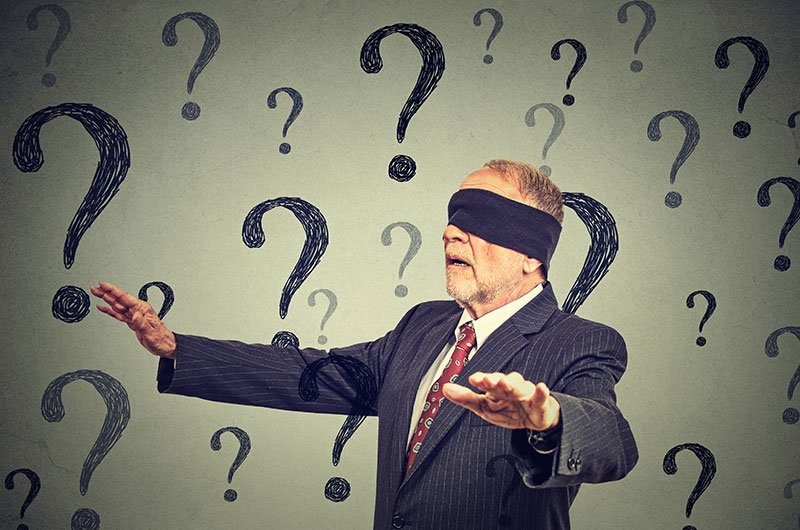 As estimated, Indian IT companies earn around $ 60 billion every year from the United States technology and software market. H1B visas are given only for temporary employees and are issued by the US Citizenship and Immigration Services (USCIS). Every year only 85000 H1B visas are issued, out of which 20000 are for students. These recent developments will negatively impact the IT companies in India.

This has not only affected the IT sector, but also some e-commerce businesses like Snapdeal. One of the biggest cost-cutting exercises in the history, Snapdeal is laying off 600 employees. Reportedly the company is also shutting down offices present in Hyderabad, Ahmedabad, Surat, Indore, Kolkata, and Bhopal, along with a few warehouses.

These are a few developments that are indicating perhaps the Indian IT industry, which has been a key factor for growth in the Indian economy, is slowing down. Probably, the industry which had been in news on most of the information technology websites for its tremendous boom a year before, that bubble is bursting.