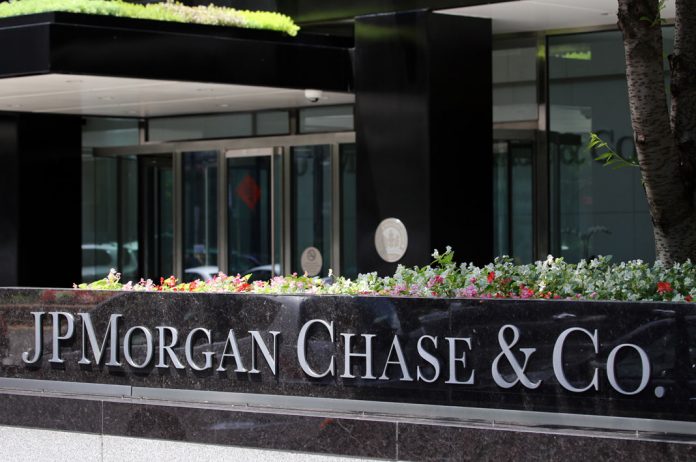 In the latest financial and business update, the bitcoin is back in news!JPMorgan Chase Chief Executive Jamie Dimon has laid into bitcoin and digital currencies once again, warning that governments will shut them down if they grow too large.

“Right now these crypto things are kind of a novelty. People think they’re kind of neat. But the bigger they get, the more governments are going to close them down,” Dimon said during an interview with CNBC-TV18 in New Delhi on Friday.

Dimon was concerned that with bitcoin, ethereum and various initial coin offerings (ICOs), there are now cryptocurrencies everywhere.

“It’s creating something out of nothing that to me is worth nothing,” he said. “It will end badly.”

Dimon warned that governments will eventually crack down on cryptocurrencies and will attempt to control it by threatening anyone who buys or sells bitcoin with imprisonment, which would force digital currencies into becoming a black market. 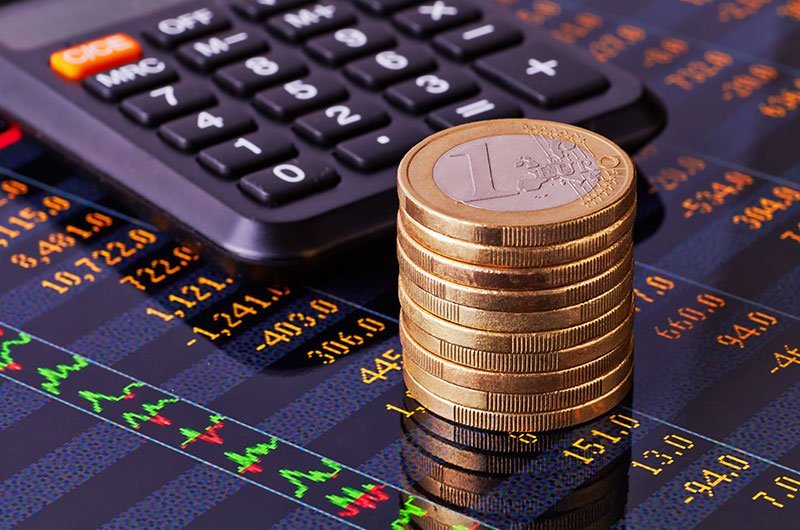 These are the latest comments from Dimon attacking bitcoin. Earlier this month he called the cryptocurrency a “fraud.”. His comments, along with several prominent hedge fund investors, came before a sharp sell-off in bitcoin. The price for one bitcoin fell from around $4,340 to as low as $2,981.05 in the days after his comments.

Bitcoin has since recovered to around $3,640.68, according to CoinDesk data. Despite this volatility, bitcoin’s value has risen 264 percent this year.

Dimon’s comments came under criticism from several bitcoin investors and experts.
“Comments like Jamie’s show a failure to grasp the significance of the blockchain and the power of brand in a fundamental sea of change,” said Scott Nelson, chairman and CEO of blockchain firm Sweetbridge, in an email to CNBC last week.

Meanwhile, a company called Blockswater has filed a market abuse complaint in Sweden against Dimon and JPMorgan. Blockswater claims Dimon deliberately spread false and misleading information, according to a report by City A.M. JPMorgan Chase declined to comment, the report said.

During the interview on Friday, Dimon also criticized bitcoin for not being a fiat currency formed by a government and backed by a central bank.

“With central banks, (the money) says legal tender: you have to take this as payment. It’s very cheap to do, it’s very easy to move back and forth. JPMorgan moves $6 trillion around the world every day very efficiently, very quietly, very effectively and very cost efficient,” he said.

However, Dimon did praise the technology underpinning bitcoin – the blockchain.

Everything you need to know about FinTech