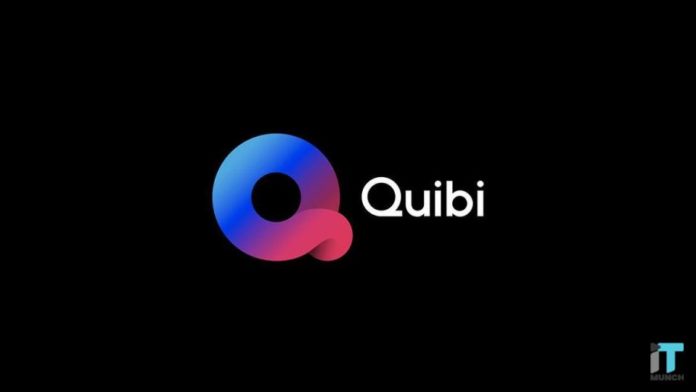 Jeffrey Katzenberg’s mobile-only streaming service Quibi has not even started, yet it has already sold out of its $150 million first-year advertisement inventory.

In addition to obtaining an advertiser, T-Mobile barely days ago declared a partnership with Quibi, as well.

The streaming service had called T-Mobile’s “impressive 5G roadmap” as one of the purposes it went for the deal.

Although T-Mobile’s advertising participation probably did not hurt either.

For a completely unseen product, it is unusual that Quibi is already sold out for year one.

That expresses its capability to sell brands on its core concept.

The format is similar to Netflix for the mobile era, where higher-quality content is diced up into smaller bites, and watchable no matter how you hold your phone.

Advertisers are given either a six, ten, or 15-second pre-roll place before the Quibi content streams.

And unlike on YouTube, where some of the ads can be skipped after some seconds or dismissed entirely by way of subscription, Quibi’s ads will not have a “skip” button.

Quibi also indicates a unique offering for advertisers, stating that it will be “testing with several additional innovative ad formats.” 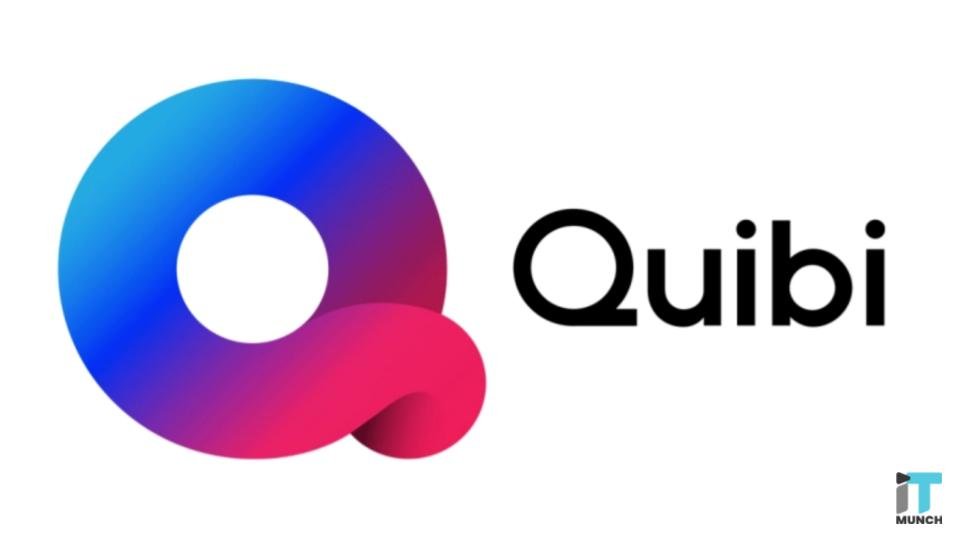 Quibi is taking one of the problems advertisers have with YouTube, where a brand’s message is usually run against extremist content.

YouTube has attempted to fix the obstacle with better controls, and brands have, at moments, left YouTube.

A few brands even got together to create a global alliance for “responsible media,” which primarily means they are ready to fight this obstacle more formally.

It is no surprise, then, that these companies are ready to help support a possible YouTube contender.

One which ensures they won’t find their ad presented ahead of child exploitation or white supremacist content, amongst other things as has been the crisis on YouTube, at several points.

Quibi stated in June it had already booked $100 million in ad sales, with $50 million more to go.

But even if it had not sold out, Quibi still would have remained a go for launch.

Quibi is supported by $1 billion in funding and was reportedly going to increase that.

Google ditches desserts: the official name for Android 10 is Android...