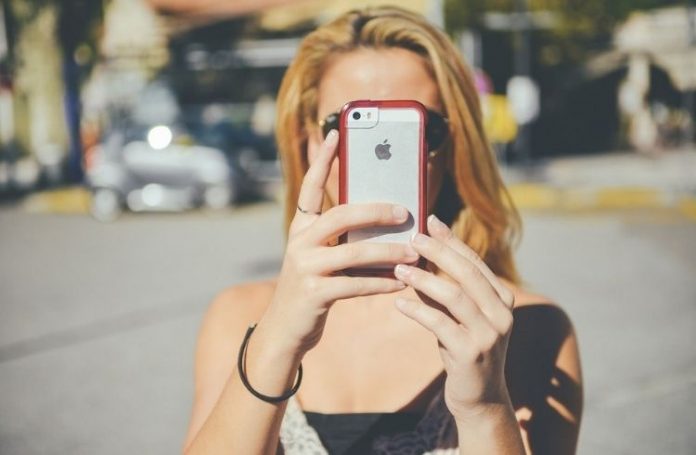 In an ongoing patent dispute, Apple, Inc. was ordered to pay US$300 million in royalties following a retrial. The dispute is fought by the iPhone manufacturer against a company known as Optis.

Optis owns the patent for LTE cellular standard. Following a retrial over wireless technology being used in iPhone and other Apple products, Apple has been ordered to pay royalties to Optis.

More on the Apple-Optis dispute

As per a report by Reuters, the jury on the Apple-Otis case found that the iOS phone manufacturer should pay patent company Optis Wireless Technology and its related organizations the due royalties as the tech Apple used in its iPads, iPhones and Watches infringed Optis patents allegedly.

Apple recently announced that, in the last quarter, it made $21.7 billion in profits. So, $300 million isn’t really that big of a deal for Apple. However, for Optis, suing people over patent disputes has become a normal affair. Last year, the LTE-patent owner scored about $506 million from Apple in damages.

However, the jury involved in the first time had vacated the award and ordered a new patent and damages-focused trial. Mr Rodney Gilstrap, United States District Judge, said that the first jury was not allowed to consider whether the award amount was on FRAND terms – meaning “fair, reasonable, and non-discriminatory” – which are required in standard patent cases.

The Register reported that the 5 patents involved in this case once were the intellectual property of LG, Samsung and Panasonic.

What’s interesting is that tech giant Apple has accused Optis of being a “patent troll” meaning a firm or a patent that exists only to sue other institutions for using patents purchased. Apple, in a statement, stated that Optis makes no products and the sole business of Optis is to sue companies using patents they accumulate.

What’s said by Apple is true. Optis does not make any products. The 5 patents involved in the Texas case were issued originally to Samsung Electronics Co., Panasonic Corp. and LG Electronics Co.

Later in 2014, LG and Panasonic transferred ownership of 2 patents each to Optis Cellular. Moreover, in 2017, Samsung transferred the patent it owned to Unwired Planet in.

The statement further read that “We will continue to defend against their attempts to extract unreasonable payments for patents they acquire.” Optis had also sued Steve Jobs’ founded company Apple in the United Kingdom for a global royalty rate.

As reported by Bloomberg, the trial in Texas was a part of an attempt by LTE-owner Optis to collect about $7 billion from the Cupertino firm. With the trial that continues to go on in the United Kingdom, Optis aims at setting a global royalty rate for the licensing of its patents.

In July 2021, the legal team of Apple threatened that the tech giant would withdraw from the UK and British market if it is “forced to pay a commercially unacceptable amount”. Previously, Optis has sued companies like ZTE, Huawei and Tesla.

SEE ALSO: Australian online marketplace under scrutiny of the ACCC

What is Google Privacy Sandbox & its effect on the ad...