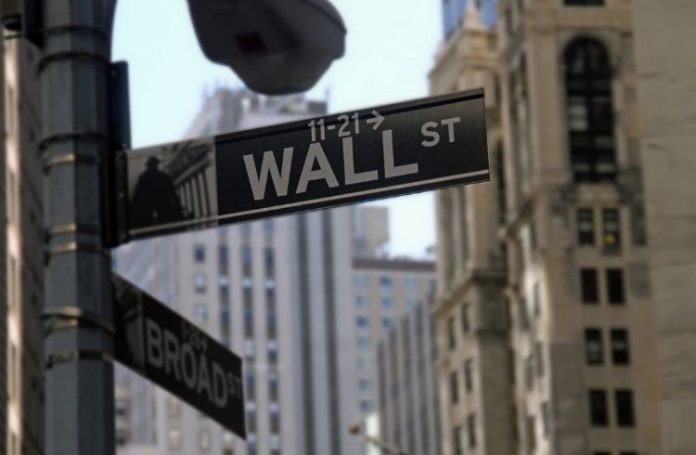 Software-as-a-Service company Freshworks announced that it is looking to raise $912 million (approximately $9 billion) through its Initial Public Offering (IPO). The IPO will be filed in the United States. The Salesforce competitor plans on selling 28.5 million Class A common stock which will be priced between $28 to $32 per share. This translates to $798 million and $912 million.

The company filed the paperwork of its listing in August but made the numbers public until now. Earlier, Freshworks was considering raising some funds in a pre-IPO round at a valuation of about $5 billion. Later, they decided not to go with it. The startup has applied to get its shares listed on Nasdaq under the symbol ‘FRSH’.

Since 2020, Software-as-a-Service IPOs in the United States have spiked and also performed spectacularly. The IPOs of Zoom, Snowflake, Cloudflare and Palantir sparked enthusiasm from VCs, hedge funds and private equity funds all around the world.

About Freshworks – a SaaS firm

Freshworks offers a portfolio of products that helps organizations with customer management, that includes a messaging platform as well as an AI-powered chatbot for customer support. Today, Freshworks serves more than 50,000 customers across the globe and its six-monthly revenue in 2021 grew to $169 million, which is up from $11 million as compared to the same period last year.

Same time last year, the company’s net loss had dropped to $9.8 million from $57 million the preceding year. Its technology is used in over 120 countries and includes some names like Vice Media, Klarna and Delivery Hero SE.

Mathrubootham, one of the most celebrated and respected Indian entrepreneurs, with his 3 friends, launched an $85 million venture capital fund in July 2021 to back early-stage Software-as-a-Service startups in the second largest internet market of the world.

More about Freshworks US IPO

A representative from Freshworks said that at first, Freshworks believes that they have a huge addressable market of about $120 billion (based on an International Data Corporation research). And second, based on the company’s internal data, they’ve estimated the annual potential market opportunity for their products to be about $77 billion.

The representative added that they expect their estimated market opportunity to continue to expand and grow as more customers onboard and their product usage increases, accelerating the “weighted average ARR per customer” for the use of their products.

In the past few years, Freshworks has built an “enterprise SaaS platform” that gives customers the power of integrated business software tools.

Freshworks’ early investors include Accel, Tiger Global, Sequoia Capital India and CapitalG. The startup had raised its 1st round of funds in the year 2011. Moreover, in the same year, it was able to bag its first customer “the Atwell College in Australia”.