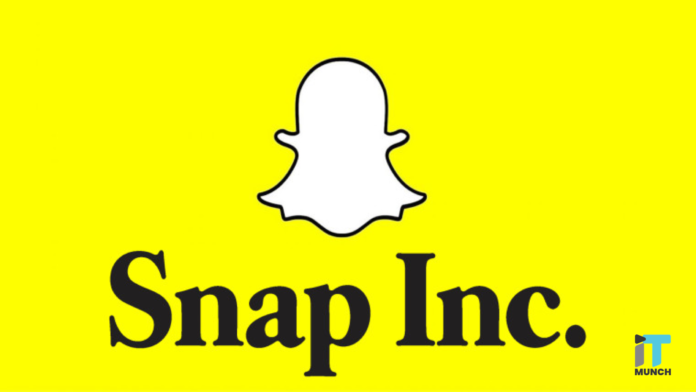 Snap has stated that it is going to use these funds for general corporate purposes. This includes purchasing various assets to accelerate the growth of the company, capital and operational expenditures and to fund AR development. The main reasons why this company is keen on borrowing this money is for the acquisition of the latest technology to withstand upcoming challenges and repurchasing its stock.

This is not the first time when a multimedia company has borrowed funds. For example, Netflix is almost always borrowing more than a billion dollars to increase the quantity and quality of its content.

Is Snap making the right decision?

Borrowing money for development is supposed to be beneficial for the company. However, industry leaders believe that Snap has taken an enormous risk by asking for this gigantic amount. This is because they are not that great with the pre-market trading. 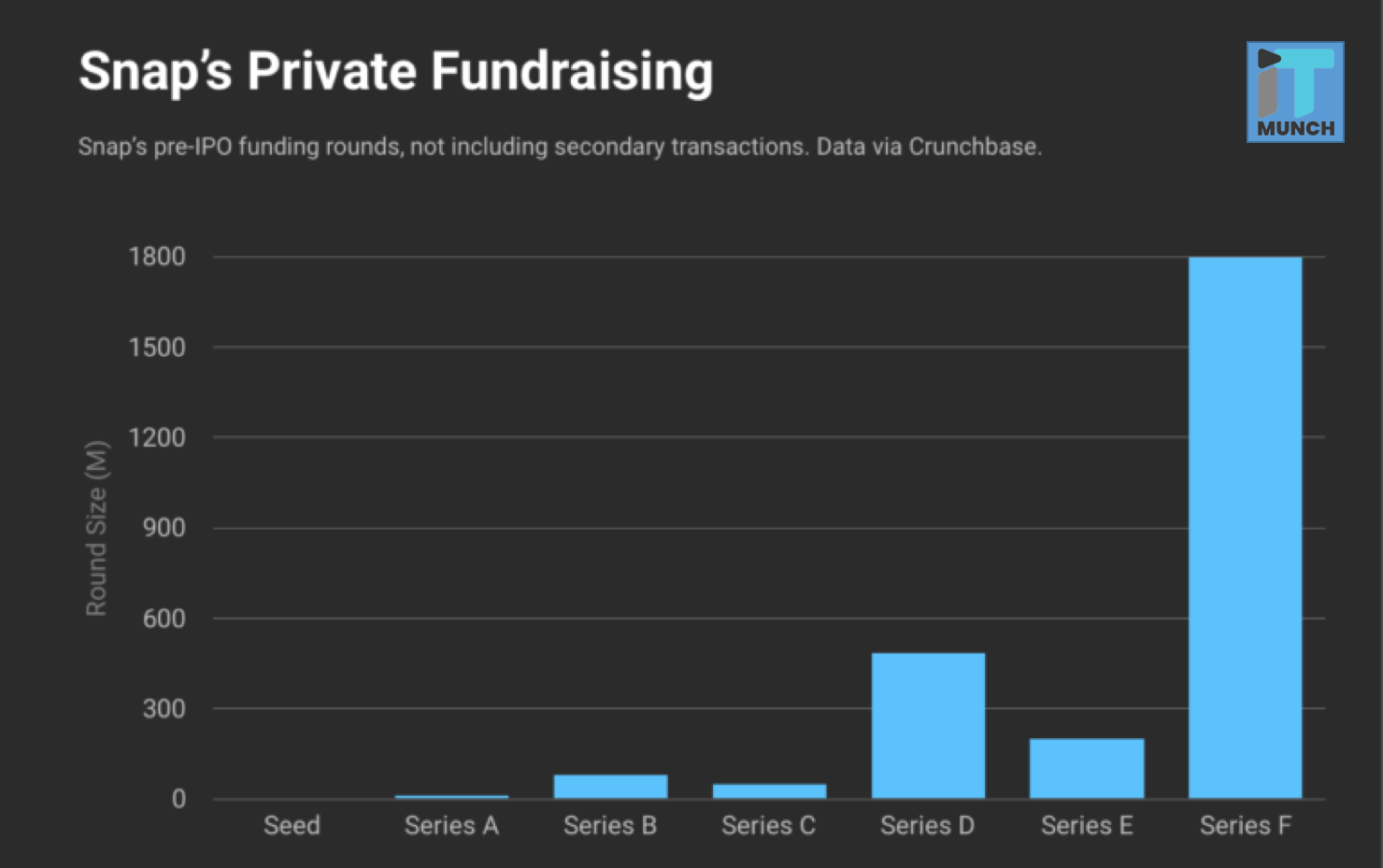 Snap is known to maintain good relations with its stockholders and believes that this move won’t cause any harm. Recently, Snap was applauded for launching the new filter of gender face swap which made Snapchat even more attractive and popular among its target market.

Even though this company is striving to introduce new features, other apps such as Instagram have copied a few of its primary traits. This is another reason why Snap’s growth is hampered.

Along with this, the company has experienced a plunge in its stock value. Last year, Evan Speigel, co-founder of Snap, set a goal of 100% profitability for 2019. Unfortunately, this goal is far from being accomplished as the company has already reported a loss of more than $250 million last quarter. One billion dollars debt might help the company to get to the previous or a better position.

Stay tuned with iTMunch for your daily dose of finance, tech, HR, AI and other updates.