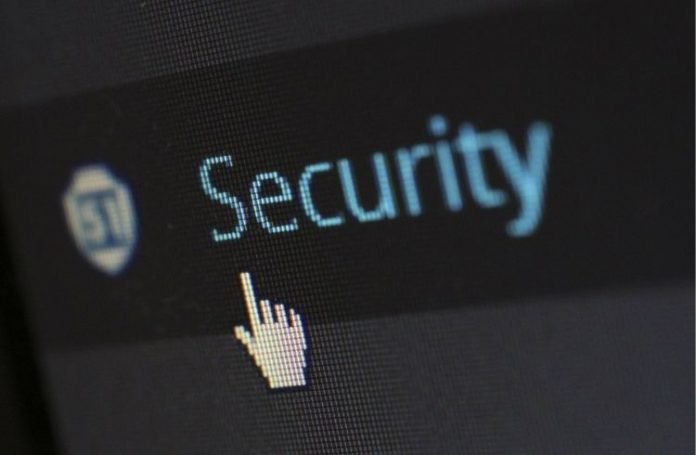 Chief Executive Officer of Snyk, Peter McKay said that the newly raised funds, along with the rapid adoption of their platform and growing customer base, validates the company’s security vision. When security begins with the expanding pool of the world of developers, which is estimated to reach 45 million in 2030, companies will be able to reap the rewards of digital transformation, while making the software of the world safer.

Snyk has not made its revenue specifics public yet, though it says that its ARR has increased 158% year-on-year. And this has given the confidence to the investors to invest more heavily into the company.

Partner at Tiger Global Management, John Curtius says that the innovative approach of Snyk addresses a key need for business – allowing developers to move faster without making any compromises on security.

The CEO says that the extra money gives the company the flexibility to pursue some acquisitions if the right opportunity comes along. Snyk believes that a part of the money raised will be for “inorganic expansion”. Till now, Snyk has made 3 acquisitions and it believes that all 3 have been extremely successful for the company.

Founded in 2015 in the United States, Snyk believes in empowering the developers of the world to build secure apps and equip security teams so they can meet today’s digital world demands. The leader in developer security has a developer-first approach which ensures that companies can secure all critical components of their apps from code to cloud. This leads to more developer productivity, cost savings, customer satisfaction, revenue growth and improved security.

McKay says that Snyk commenced 2021 with a workforce of 400 people and they expect to double this number by the end of 2021. Today, the platform by Snyk is used and trusted by 1,200+ customers across the world, including industry pioneers like Google, Asurion, Salesforce, Intuit, New Relic, MongoDB and Revolut. The startup is recognized on the Forbes Cloud 100 2021 and the 2021 CNBC Disruptor 50. Also, it was named a “Visionary” in this year’s Gartner Magic Quadrant for AST.